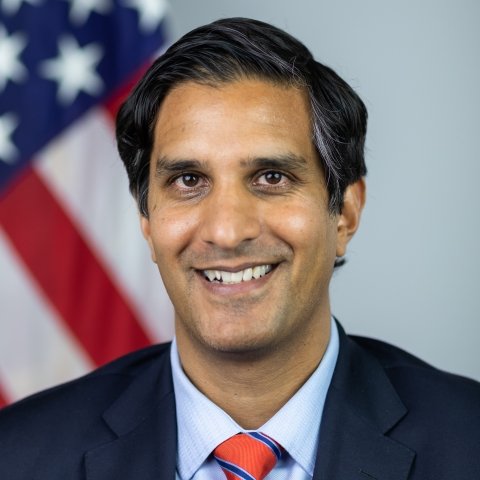 Daleep Singh serves as Deputy National Security Advisor for international economics and Deputy Director of the National Economic Council. In this capacity, he coordinates the Administration’s policymaking process for a range of issues at the intersection of economic policy and national security, including global growth, supply chain resilience, innovation policy, economic statecraft, digitization, financial stability, anti-corruption, and climate finance. As the U.S. Sherpa to the G7 and G20, he also acts as President Biden’s representative in major international fora.  Previously, Mr. Singh was Executive Vice President and Head of the Markets Group at the New York Federal Reserve, where he led the implementation for most of the Fed’s emergency facilities launched during the pandemic. Earlier in his career, Singh served as an acting assistant secretary for Domestic Finance at the Treasury Department during the Obama-Biden Administration, as well as a deputy assistant secretary for International Affairs. Before and after his time in government roles, Mr. Singh held positions in the private sector and academia, where he taught a popular graduate course on geoeconomic strategy. Raised in North Carolina, Mr. Singh now lives in Washington D.C. with his wife and three children. He holds a bachelor’s degree from Duke University and graduate degrees from MIT and Harvard University, with a focus on international economics. 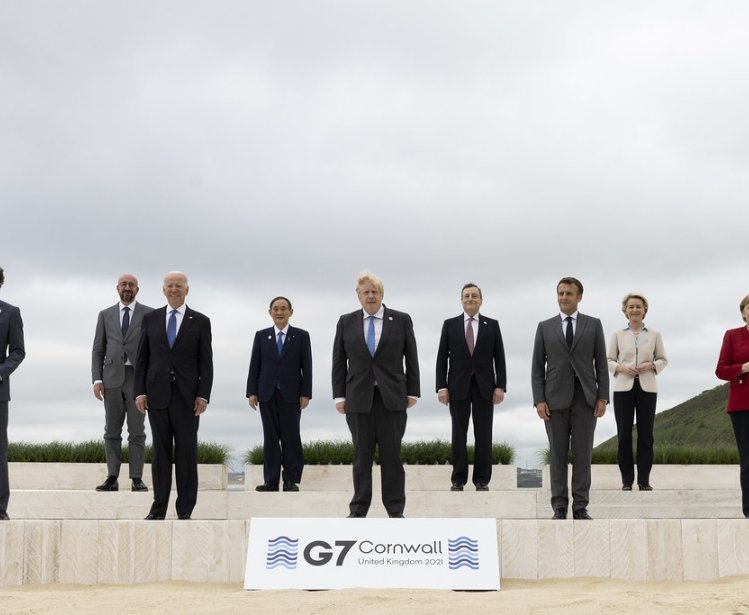