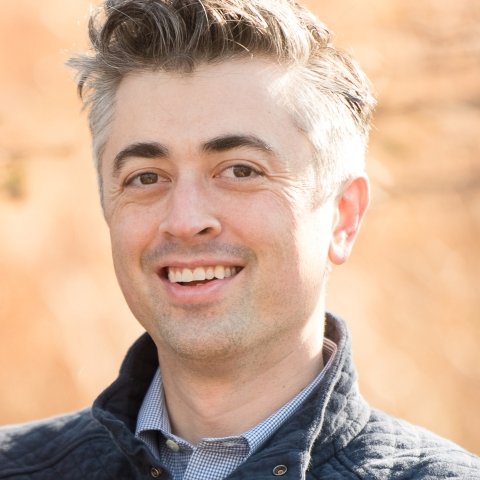 How Does the Military Shape Elite Politics in China?

Daniel Mattingly is an Assistant Professor in the Department of Political Science at Yale University. His research focuses on the politics of authoritarian regimes, historical political economy, and China. His book The Art of Political Control in China (Cambridge Studies in Comparative Politics) examines how the Chinese state controls protests and implements ambitious social policies. It received the best book award from the Democracy and Autocracy Section of APSA, was the winner of the Gaddis Smith International Book Prize, and was named one of the best books of 2020 by Foreign Affairs. Currently he is working on a new book on the role of the military in China’s domestic politics. He received his Ph.D. in political science from the University of California, Berkeley.