Daniil Turovsky is an investigative journalist based in Moscow, Russia. He currently works at Meduza, the leading Russian independent news website. He started his career at Kommersant, the leading Russian business newspaper; and, before coming to Meduza, also worked for Afisha, an influential arts & culture magazine, and Lenta.Ru, the biggest Russian news website at the time. After the editor-in-chief of Lenta.Ru was fired by the publisher on political grounds, Turovsky left the publication along with most of its reporters and editors.

The core of Lenta’s team started Meduza independently in October 2014. The main focuses of Turovsky’s reporting are the refugees’ problems in Russia and the former USSR, the LGBT rights in Russia, cyber security and the Islamic State. In 2015, he got the GQ Award in Journalism, one of the most valued journalistic prizes in Russia, for his reporting about ISIS and its connections to Russia for Meduza. In the summer of 2013 Turovsky reported extensively on a far-right wing movement dedicated to identifying, shaming and assaulting the alleged paedophiles (the allegations were mostly flimsy). Soon after his articles came out, an investigation into the movement was opened, and its leaders were eventually convicted for battery. In November 2016, his investigation into the Russian state cyber warfare program was jointly published by Meduza and Buzzfeed. In January 2017, Meduza published Turovsky’s investigation on how the administrators of a small Moscow elite school have been sexually molesting female students on a regular basis over the course of 20 years. The piece has become a major news story in Russia and prompted the Russian Investigative Commitee to initiate pre-investigative procedures that usually preclude the opening of a criminal case.

Turovsky’s stories have been cited in the New York Times, the New Yorker, the Guardian, Buzzfeed and other respected Western publications. 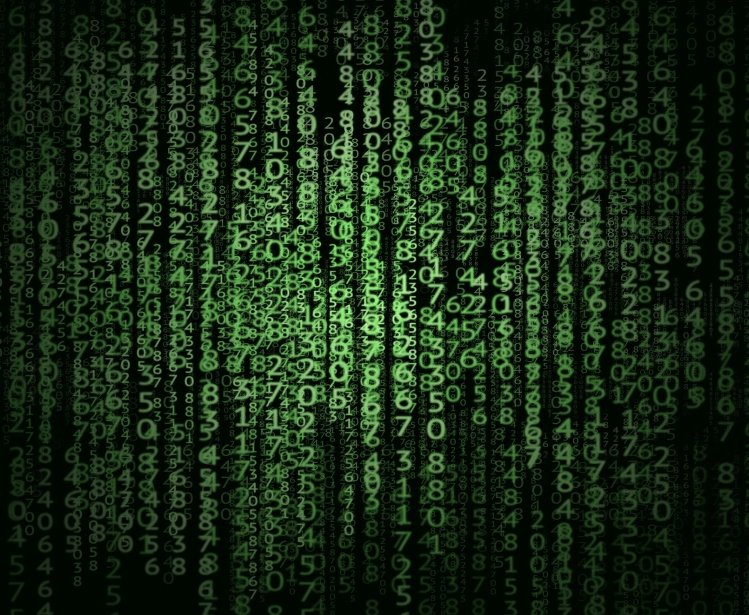