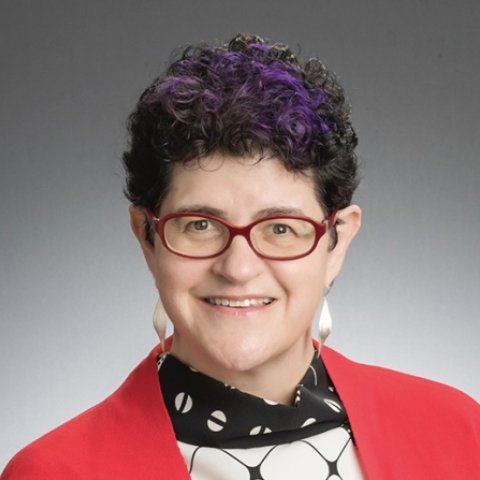 “The World Health Organization and Its Coordination Function in the U.S.-China Health Relationship.”

Deborah Seligsohn is an Assistant Professor of Political Science at Villanova University.  Her research focuses on Chinese politics, US-China relations, and public health, energy and environmental politics in China and India. Prior to receiving her PhD in Political Science and International Affairs from the University of California San Diego in 2018 she worked in both the NGO and government sectors on public health, science, climate and the environment. From 2003 to 2007 she served as the Environment, Science, Technology and Health Counselor at the US Embassy in Beijing, and then from 2007 to 2012 she served as the Beijing-based Principal Advisor to the World Resources Institute’s China Energy and Climate Program. In addition to publishing in academic journals, her writing has appeared in the Washington Post, the Financial Times, the South China Morning Post among other publications.

Publication
The Key Role of Multilateral Coordination in the U.S.-China Health Relationship