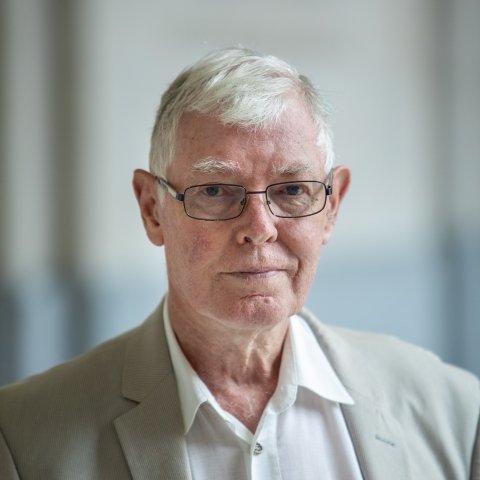 Dennis Deletant served as Visiting Ion Rațiu Professor of Romanian Studies in the School of Foreign Service at Georgetown University, Washington DC from August 2011 to July 2020. He is Emeritus Professor of Romanian Studies at University College, London, where he taught in the School of Slavonic and East European Studies, between 1969 and 2011 He was awarded ‘The Star of Romania’, Romania’s highest civilian honour, by President Klaus Iohannis on 26 October 2016 for his activity in the promotion of Romanian history, language and culture. He is the author of several monographs and volumes of studies on the recent history of Romania. His most recent study in English, Romania under Communism: Paradox and Degeneration, was published in 2019 (Oxford; New York: Routledge). An autobiographical memoir, In Search of Romania (London: Hurst Publishers), appeared in May 2022. 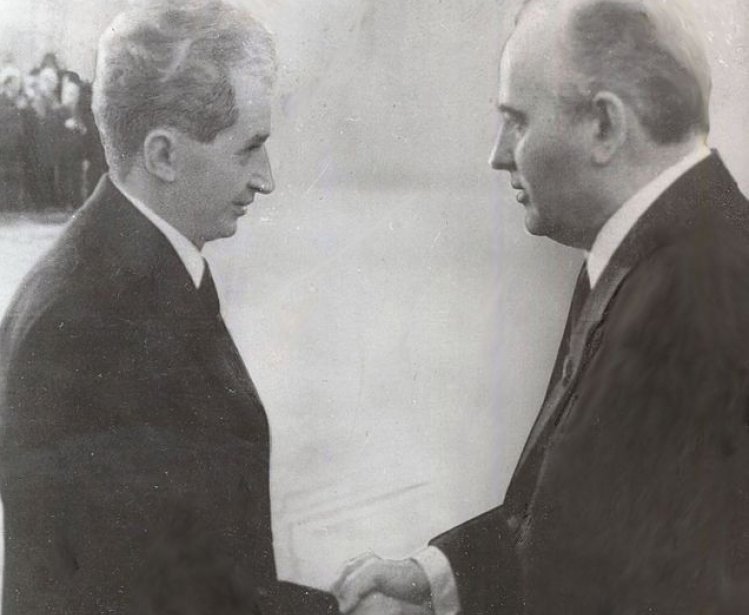 Publication
Did Nicolae Ceaușescu Call for Military Intervention Against Poland in August 1989?