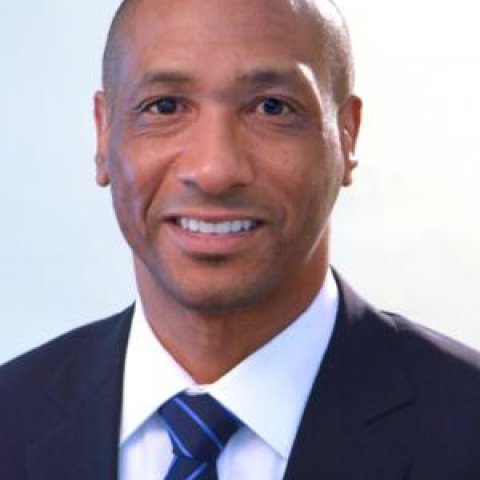 "Land of the Fee: The Decline of the Middle Class and the Making of the New World Financial Order"

Devin Fergus is the Arvarh E. Strickland Distinguished Professor of History, Black Studies, and Public Affairs at the University of Missouri. Professor Fergus received his PhD in American History from Columbia University. He is the author of Land of the Fee (2018) and Liberalism, Black Power, and the Making of American Politics (2009). His new project explores Clinton's Presidential Initiative on Race. This work will be co-authored with historian Nishani Frazier who served as the personal assistant to President Clinton's race commission chair, Dr. John Hope Franklin.

I have published extensively on issues of politics, identity, and inequality in recent American history. My first book, Liberalism, Black Power, and the Making of American Politics, explores the interplay between liberalism and black nationalism, from 1965 to 1980, and why the very policies of liberalism that moderated black power also energized the New Right. My current research takes on the rise of a cryptic collection of fees and charges in such forms as subprime mortgages, payday loans, or seemingly anodyne postal-code sensitive insurances. This so-called ghetto tax has helped fuel a redistribution of wealth from the rest to the rich both in the U.S. as well as other free-market liberal democracies over the last generation. The book also serves as inspiration for an upcoming documentary film, tentatively titled Broke Black Nation.In addition to these monographs, I am the guest editor of the interdisciplinary journal, Kalfou, founded by George Lipsitz and Melvin Oliver who helped pioneer the study of social policy, economic structuring, and wealth redistribution in modern America. The special issue is titled "Banking Without Borders: Culture and Credit in the New Financial World" and maps the "new world" forged by deregulation since 1980. In particular, contributors will explore the parameters of the new financial world.My background reflects a long-term dedicationto the interlocking agendas of the pursuit of scholarship and social responsibility, and my research has focused on social issues and policies affecting traditionally under-served segments. As a graduate research fellow in the Institute for Research in African-American Studies at Columbia University, for example, I coordinated and worked on conferences that centered on social policy and the role of intellectuals in the life of the community: "The Future of African-American Studies" and "The Crisis of Black Youth." For the last two years, I have also served as an expert consultant to the internationally renowned legal consulting firm, The Round Table Group. 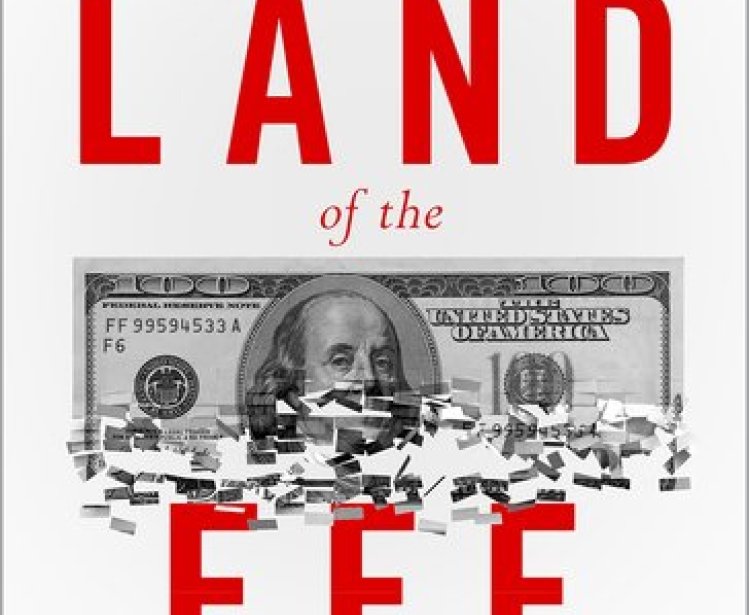 Book
Economics and Globalization
Land of the Fee: Hidden Costs and the Decline of the American Middle Class 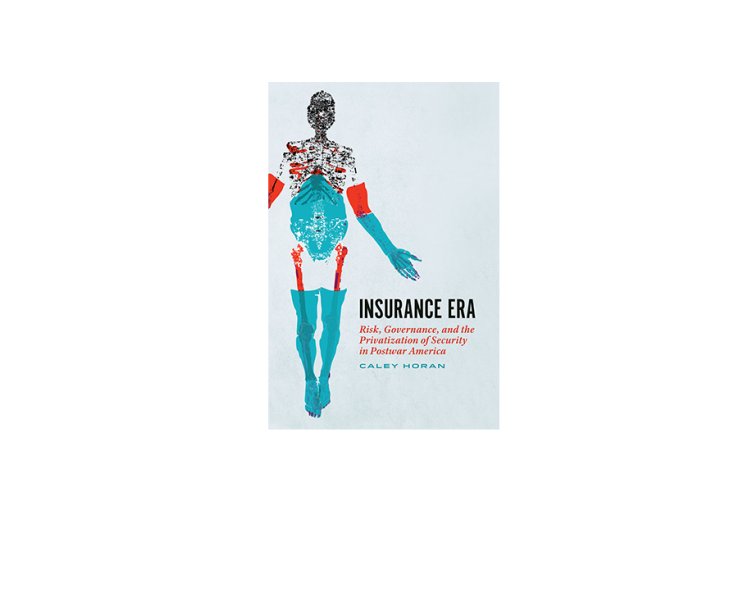