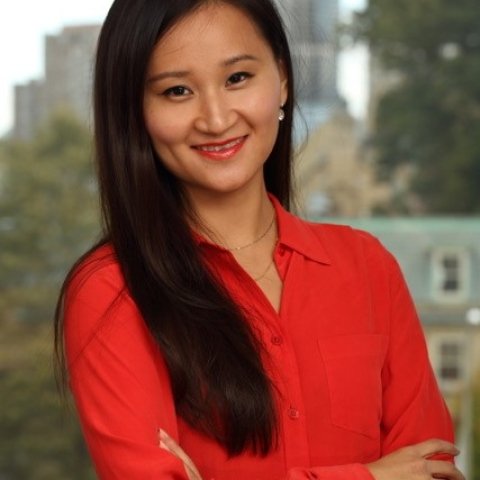 Associate Professor of Political Science, University of Toronto, Non-Resident Fellow at Brookings Institution, and a Public Intellectual Fellow at the National Committee on U.S.-China Relations.

“Is Chinese Civil Society Dead? How the U.S. Should Navigate People-to-People Exchange in a New Era.”

Diana Fu is an associate professor of political science at The University of Toronto, a non-resident fellow at the Brookings Institution, and a public intellectual fellow at the National Committee on US-China Relations. Her research examines civil society, popular contention, state control, and authoritarian citizenship in contemporary China. She is author of the award-winning book, “Mobilizing Without the Masses: Control and Contention in China.” The book reveals how weak civil society groups in China can organize when they are not allowed to.    Dr. Fu's research and commentary on Chinese politics have appeared in the BBC, Bloomberg, CBC, The Economist, Financial Times, Foreign Affairs, Reuters, andThe New York Times, among others. She holds a D.Phil. in Politics and an M.Phil. In Development Studies with distinction from Oxford University, where she studied as a Rhodes Scholar and is currently serving as National Co-Secretary of the Rhodes Scholarships for China. She was previously a fellow at Stanford University and MIT.

Publication
Is Rights Advocacy Civil Society in China Dead? How the United States Should Navigate People-to-People Exchange in a New Era