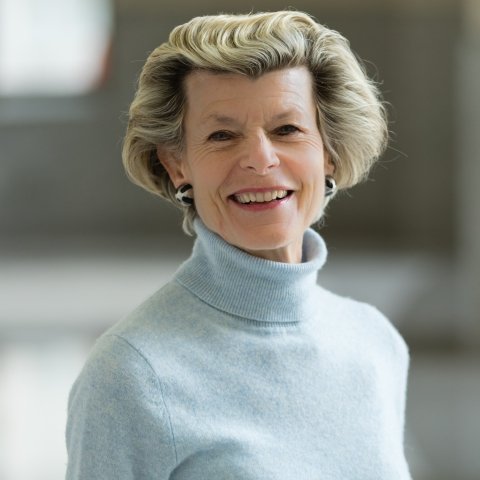 "Master Negotiator: The Role of James A. Baker, III at the End of the Cold War"

Diana Villiers Negroponte is a Global Fellow, focused on the UK’s global role following its departure from the EU.  Her focus derives from her time at the European Commission and her leadership of the Conservative Party’s international office in the 1970s.  With Belgium and British parents, she was involved in British politics and relations with Europe until her marriage to a US diplomat. At the Wilson Center, she researched a diplomatic history of the last years of the Cold War, focused on the role of Secretary of State James A. Baker, III titled Master Negotiator: the Role of James A.Baker, III at the End of the Cold War. Published in December 2020, it focuses on the unification of Germany and the strength of US alliances to repel Saddam Hussein from Kuwait and bring both Israeli and Palestinian leaders to negotiate directly.

Prior to joining the Wilson Center, Dr. Negroponte was a Senior Fellow at the Brookings Institution and contributed to the history of the US Institute of Peace.  She practiced international trade and aviation law at Paul Hastings, Janofsky & Walker, and participated in the discussions on the dispute resolution chapter of NAFTA at the US Chamber of Commerce in Mexico City.

She is the author of Seeking Peace in El Salvador: the Struggle to Reconstruct a Nation  at the End of the Cold War (Palgrave Macmillan 2011) and published in El Salvador by Editorial Delgado (2016), The End of Nostalgia, Mexico Confronts the Challenge of Global Competition (Brookings Institution Press, 2013), as well as numerous articles and appearances in national media. 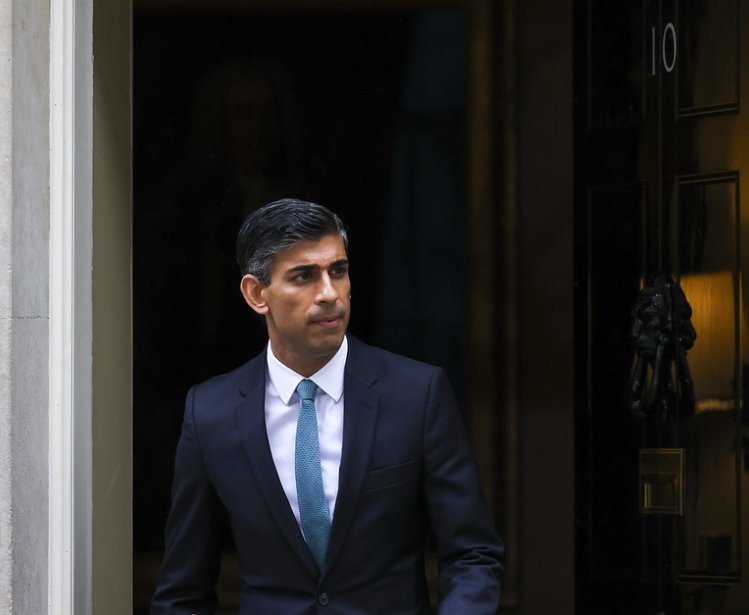 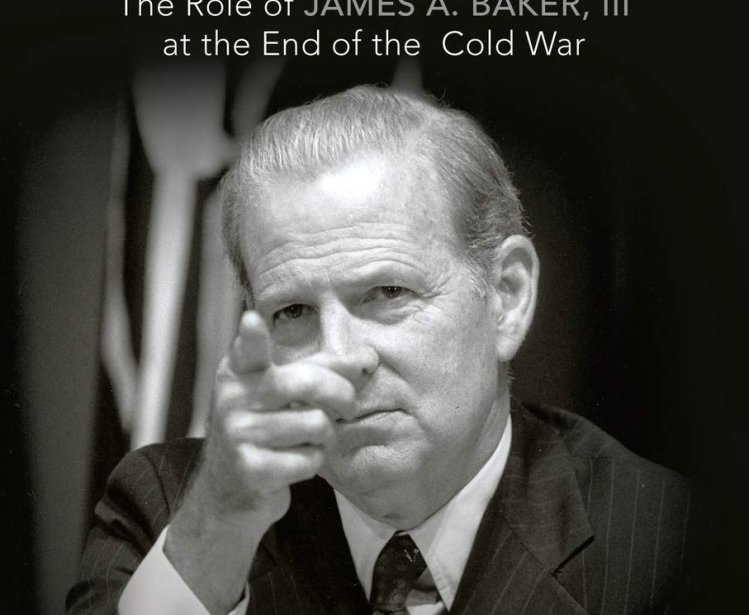 Book
Cold War
Master Negotiator: The Role of James A. Baker, III at the End of the Cold War 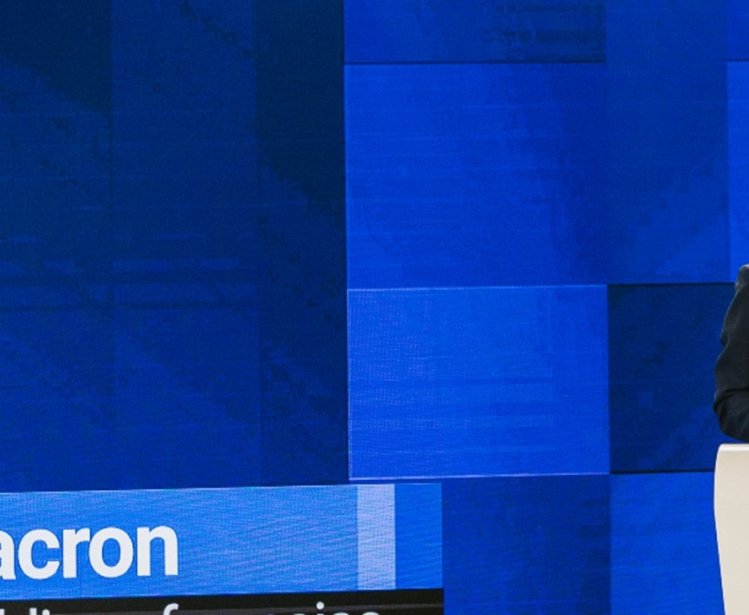