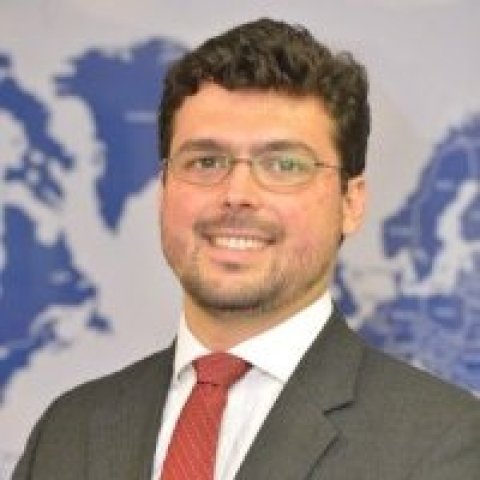 Diego Bonomo is an executive manager of foreign trade of the National Confederation of Industry - CNI, in Brasília. Prior to his work with CNI, he was a senior director of the U.S. Chamber of Commerce and executive director of the Brazil Industries Coalition, both in Washington; he was also an Advisor to the Chief Minister of the Secretariat for Strategic Affairs of the Presidency of the Republic and general coordinator of international relations and foreign trade of the Federation of Industries of the State of São Paulo. Diego holds a bachelor's and master's degree in international relations from the Pontifical Catholic University of São Paulo and received training in business policy in Boston, Brussels, Geneva and Washington. 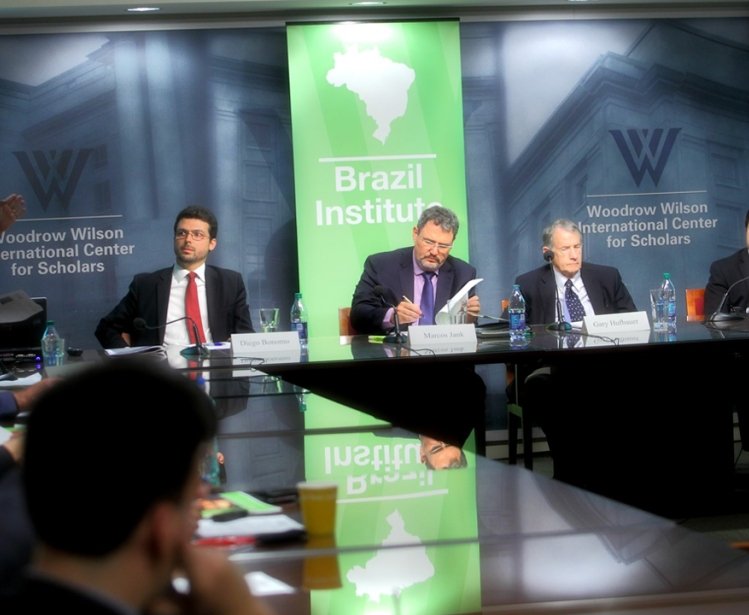 Article
Economics and Globalization
Does the U.S. Withdrawal from TPP Create Opportunity for Brazil?
February 27, 2017
Loading... 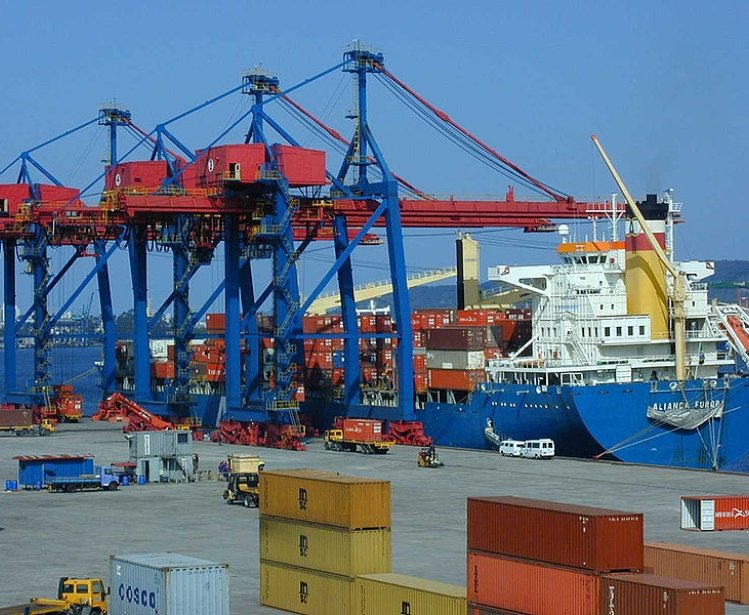