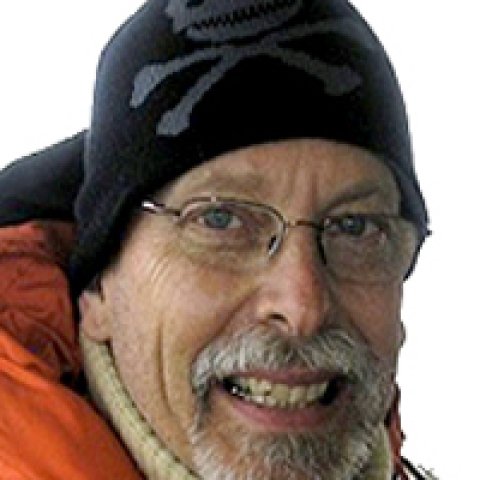 Douglas Causey is Professor of Biological Sciences at the University of Alaska Anchorage.  From 1995 - 2000, Dr. Causey represented the National Science Foundation at organizational meetings leading to the formation of the Arctic Council and was NSF's Arctic Representative during the Gore-Chernomyrdin negotiations on US-Russian Science Policy.  An ecologist and evolutionary biologist by training, he has authored over two hundred publications on topics as diverse as the ecology of Arctic marine birds, high Arctic coastal systems, and Polar Geopolitics and Security.  He has published extensively on policy issues related to the Arctic environment, Polar environmental security, and bioterrorism and public health.  His current environmental research examines the environmental correlates of climate change in the Arctic upon birds and mammals, its consequential impact on local and Indigenous people, and zoonotic disease.  He and his students are actively conducting research in the Aleutian Islands, the northern Bering Sea, and Northwestern Greenland.