Research Associate (wissenschaftlicher Mitarbeiter) at the Institute for History of the Humboldt University in Berlin.

Dr. Douglas Selvage is a Research Associate (wissenschaftlicher Mitarbeiter) at the Institute for History of the Humboldt University in Berlin. He prevously served as acting director for the historical research project, “The GDR, the Ministry for State Security, and the CSCE Process, 1973-1989,” in the Education and Research Division of the Office of the Federal Commissioner for the Stasi Records in Berlin. He has published widely on the CSCE process, Polish-German relations under communism, and the history of the Soviet bloc. Previously, he also directed a grant project funded by the National Endowment for the Humanities to translate Warsaw Pact documents into English for the Parallel History Project (PHP) on Collective Security. From 2001-2006, he worked at the Historian’s Office of the U.S. Department of State, where his publications included Foreign Relations of the United States, 1969-1976: European Security, 1969-76, and a co-edited joint publication with the Russian Ministry of Foreign Affairs, Soviet-American Relations: The Détente Years, 1969-1972. 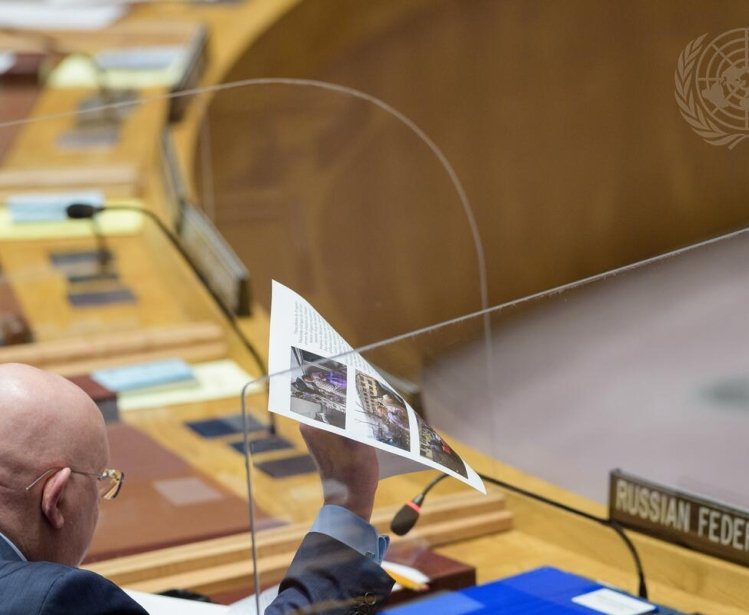 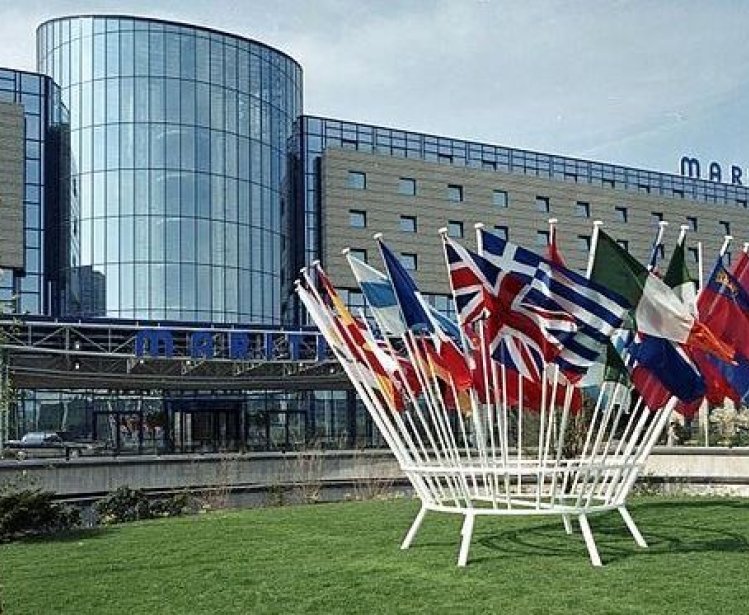