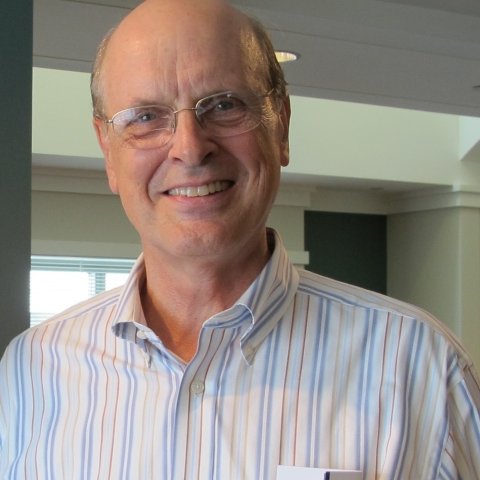 Douglas G. Spelman stepped down as Deputy Director of the Kissinger Institute on China and the United States August 30, 2012 but remains affiliated with the Institute as a Senior Adviser. Dr. Spelman received a B.A. from Oberlin College and his M.A. and Ph.D. in History and East Asian Languages from Harvard University. In 1972, he served as an interpreter for the visit to the United States of the Chinese ping-pong team. After several years spent teaching Chinese history at Bucknell University and managing student exchange programs in Taiwan (Oberlin-in-Taiwan) and Hong Kong (Yale-China), in 1977 he joined the United States Foreign Service. From 2002-2005 he served as U.S. Consul General in Shanghai. Dr. Spelman retired in 2007 with the rank of Minister Counselor in the Senior Foreign Service. 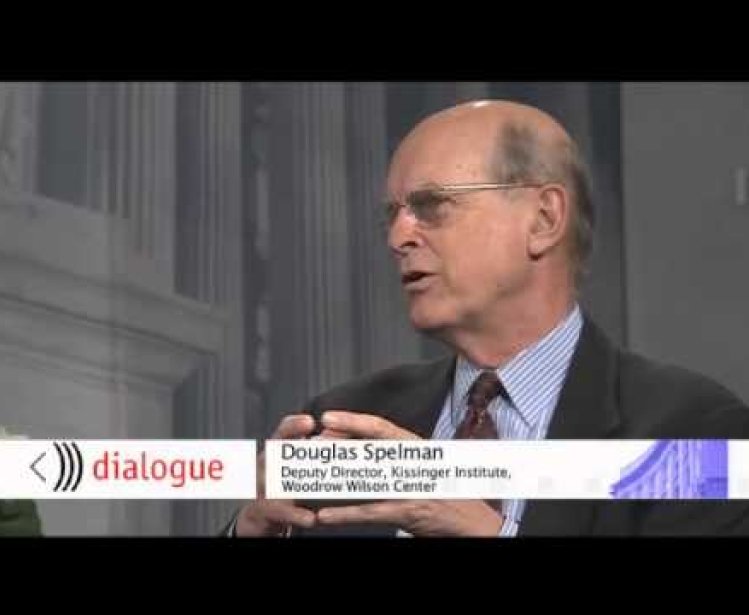 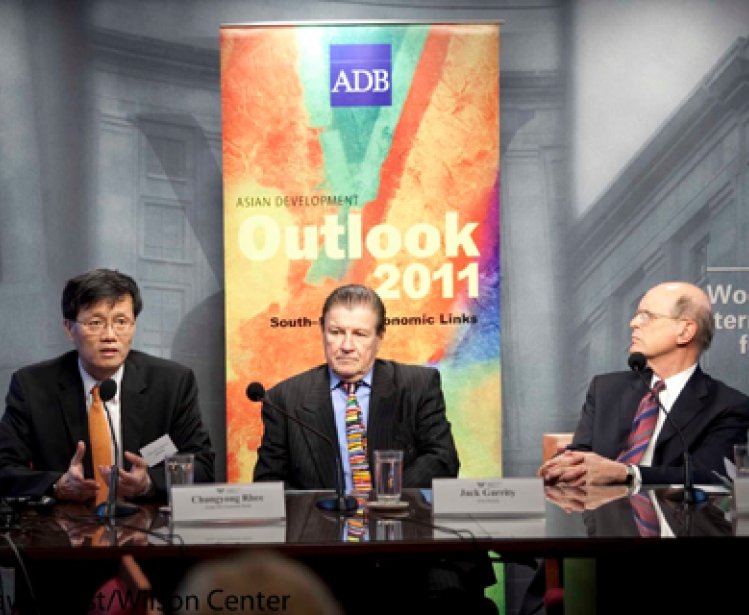