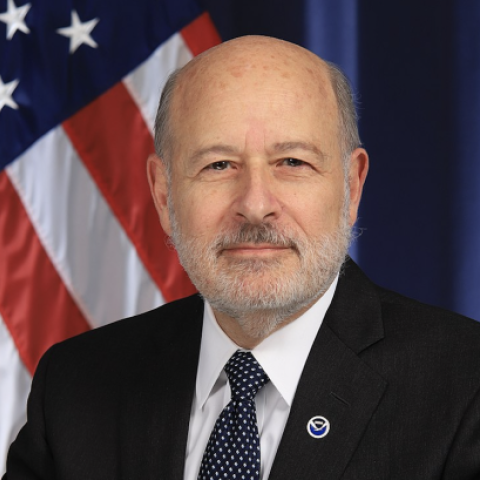 Under Secretary of Commerce for Oceans and Atmosphere and NOAA Administrator

Richard (Rick) W. Spinrad, Ph.D., was sworn in on June 22, 2021 as the Under Secretary of Commerce for Oceans and Atmosphere and the 11th NOAA Administrator. Dr. Spinrad is responsible for the strategic direction and oversight of the agency and its over 12,000 employees, including developing NOAA’s portfolio of products and services to address the climate crisis, enhancing environmental sustainability and fostering economic development, and creating a more just, equitable, diverse, and inclusive NOAA workforce.

Dr. Spinrad served as NOAA’s Chief Scientist under President Barack Obama from 2014 until 2016. He also led NOAA’s Office of Oceanic and Atmospheric Research and National Ocean Service from 2003-2010. While at NOAA, Dr. Spinrad co-led the White House Committee that developed the nation’s first set of ocean research priorities and oversaw the revamping of NOAA’s research enterprise, including the development of the agency’s Scientific Integrity policy.

Prior to initially joining NOAA, Dr. Spinrad held leadership positions at the U.S. Office of Naval Research and Oceanographer of the Navy, where he was awarded the Distinguished Civilian Service Award — the highest award given by the U.S. Navy to a civilian. He has held faculty appointments at OSU, the U.S. Naval Academy, and George Mason University; served as Executive Director at the Consortium for Oceanographic Research and Education; was President of Sea Tech, Inc.; and worked as a research scientist at OSU and the Bigelow Laboratory for Ocean Sciences. He also developed the National Ocean Sciences Bowl for high school students. In the international arena, Dr. Spinrad served as the U.S. permanent representative to the United Nations’ Intergovernmental Oceanographic Commission from 2005-2009.

Dr. Spinrad received his B.A. in Earth and Planetary Sciences from The Johns Hopkins University, and his M.S. and Ph.D. in Oceanography from Oregon State University. 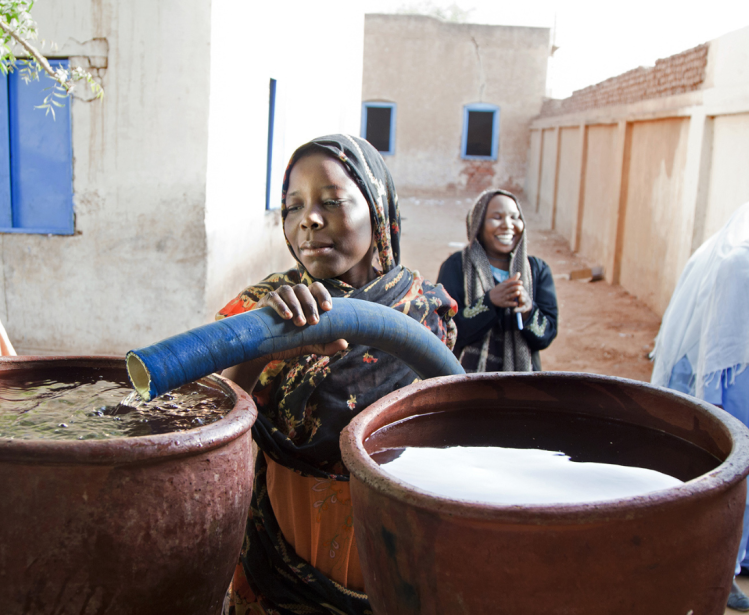