Ambassador Earl Anthony Wayne is a Public Policy Fellow at the Woodrow Wilson International Center for Scholars and Co-Chair of its Mexico Institute Advisory Board. Collaborating with the Canada and Mexico Institutes, he also leads work on the US-Mexico-Canada Agreement (USMCA) and North America cooperation. Wayne is also a Distinguished Diplomat in Residence and Professorial Lecturer at American University’s School of International Service. He is a Senior Non-Resident Advisor at the Atlantic Council and at the Center for Security and International Studies and serves on the Board of the American Academy of Diplomacy, among other affiliations. Wayne writes, speaks, and consults on a wide range of topics.

Ambassador Wayne served as a US diplomat from 1975 to 2015, including as the U.S. Ambassador to Argentina (2006-2009), the Coordinating Director for Development and Economic Affairs and Deputy U.S. Ambassador in Kabul, Afghanistan (2009-2011), and the U.S. Ambassador to Mexico (2011- 15). He was the Assistant Secretary of State for Economic and Business Affairs (EB) under three Secretaries of State (2000-2006). The U.S. Senate confirmed him as a Career Ambassador, the highest rank in the US Foreign Service, in 2010.

Wayne received multiple honors during his government service, including the 2017 Director General’s Cup for the Foreign Service and the 2015 Cobb Award for Initiative and Success in Trade Development. He received an MPA from Harvard University’s JFK School of Government, MAs from Princeton University and Stanford University, and a BA from the University of California, Berkeley.

The United States produces more with its neighbors that with any other countries in the world. More than two million dollars of trade crosses the US-Canada and the US-Mexico borders each minute. 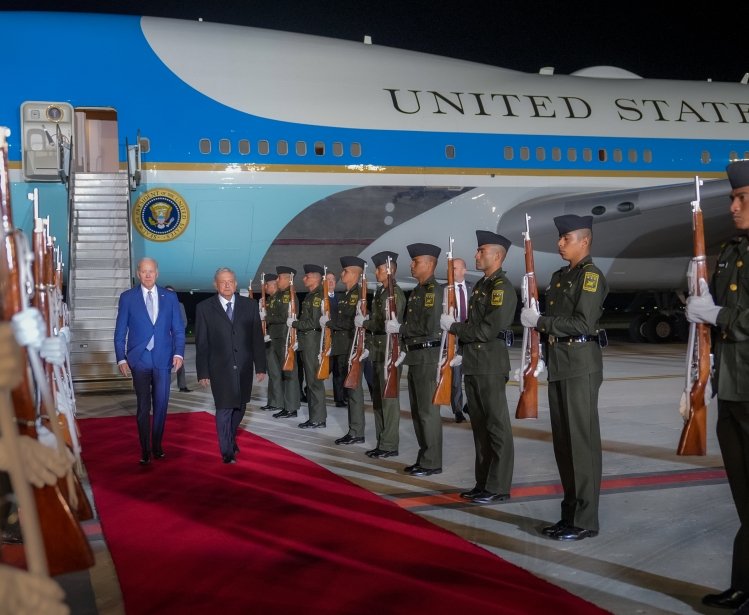 Article
Democracy
The 2023 North American Leaders Summit: When the “Three Amigos” Meet in Mexico City, Building Cooperation will be Key 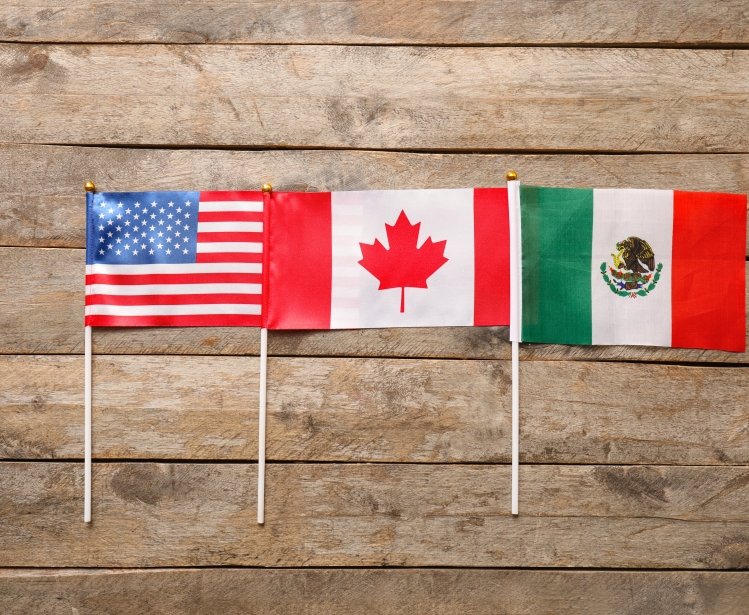