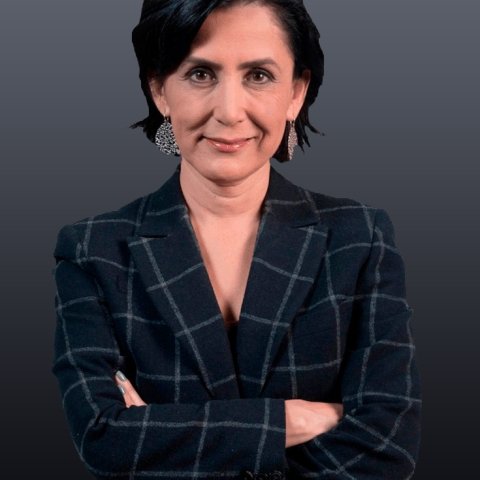 Edna Jaime Treviño has more than 25 years of applied investigation experience in diverse public policy disciplines and more than 10 years of experience directing think tanks in Mexico. Currently, she directs the think tank, México Evalúa. Throughout her career, Edna Jaime has advocated for the implementation of the National Anti-Corruption System, and served as the Coordinator of the Citizen Participation Selection Committee. From 2013 to 2015, Edna Jaime also participated in the National Public Security Council as an Invited Civil Society Leader. Through her career, Edna Jaime has collaborated on over 20 public policy initiatives that have influenced decisions at the federal level. In 2011, the Autonomous Technological Institute of Mexico honored her with the Professional Merit Award, recognizing her contribution to public policy and civil society organizations. Edna Jaime has a weekly collaboration in the newspaper, El Financiero, and regular participation on the television program “Leonardo Curzio en Fórmula" 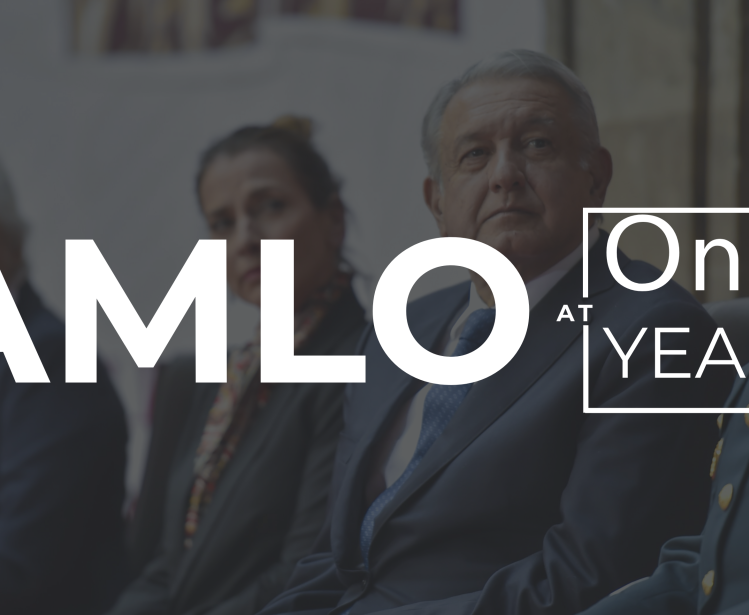 Article
Security and Defense
Blind Hits in the Security Strategy? 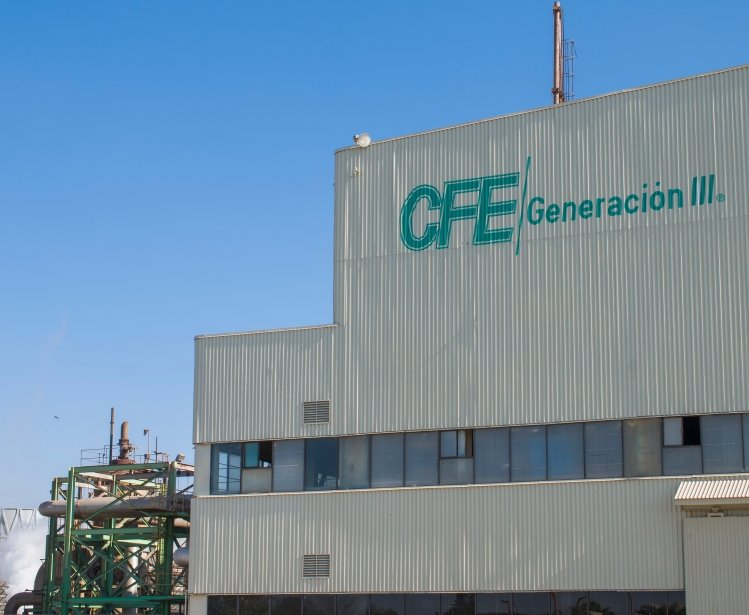