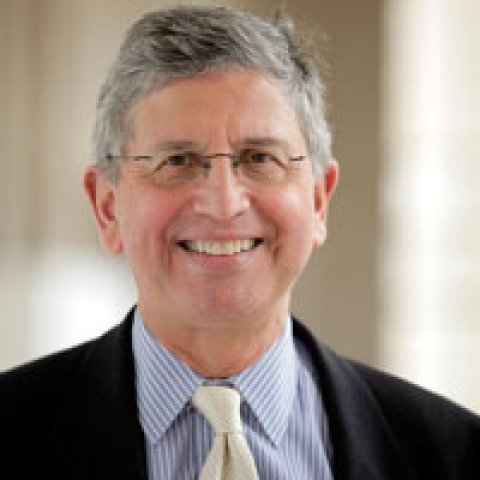 Before Tufts, Schumacher-Matos was ombudsman for National Public Radio (NPR), and he held the James Madison Visiting Professorship on First Amendment Issues at the Columbia University Graduate School of Journalism.

Before joining NPR in June 2011, Schumacher-Matos wrote a syndicated weekly column for The Washington Post and was the ombudsman for The Miami Herald. In addition, he founded four Spanish-language daily newspapers in Texas; served as the founding editor and associate publisher of TheWall Street Journal's Spanish and Portuguese insert editions in Latin America, Spain, and Portugal; and worked for The New York Times as Madrid bureau chief, Buenos Aires bureau chief, and New York City economic development reporter. Schumacher-Matos also reported for The Philadelphia Inquirer, where he was part of the team that won a 1980 Pulitzer Prize for coverage of the Three Mile Island nuclear power plant accident.

He served in the United States Army in Vietnam and was awarded the Bronze Star. 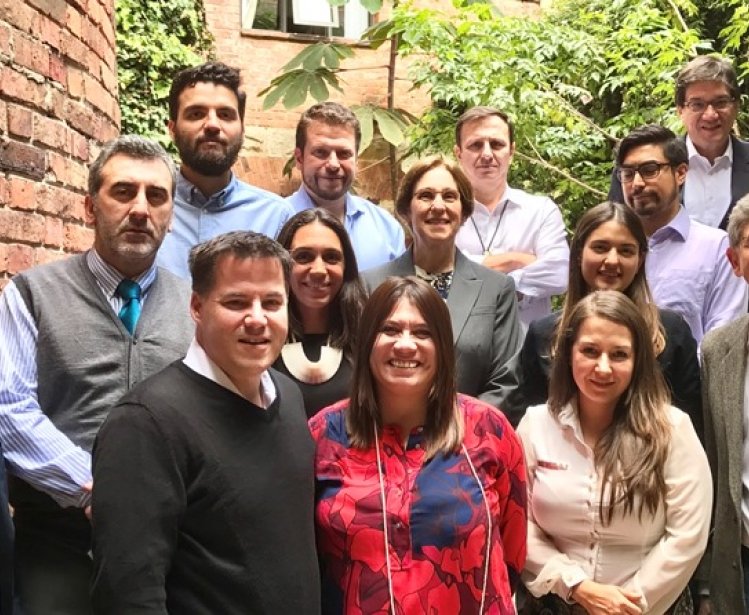