The Most Underreported News Stories of 2014

Every year there are major events around the world that fly under the mainstream media’s radar despite their seminal impact. Four Wilson Center scholars who are also leading journalists from some of the world’s largest media organizations tell us what they consider to be the most underreported news stories of 2014.

The playlist above features video excerpts from each of the panelists:

New York Times’ Elizabeth Bumiller:  The Bigger Climate Change Story
Elizabeth Bumiller of the New York Times says that focusing on the debate over the Keystone XL Pipeline is preventing us from seeing the bigger climate change story of 2014 which is the new EPA regulation on the carbon emissions on existing coal-fired power plants across the U.S.

Robin Wright: What We Are Not Talking About in Syria
Wilson Center Distinguished Scholar, Robin Wright, identifies aspects of a well-covered story, Syria, that have been all but ignored. 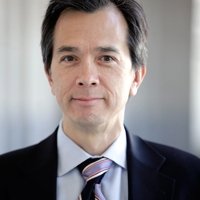 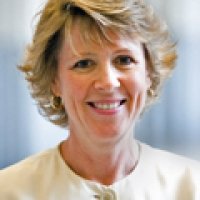 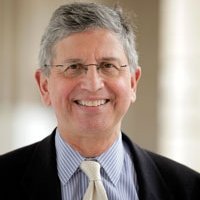