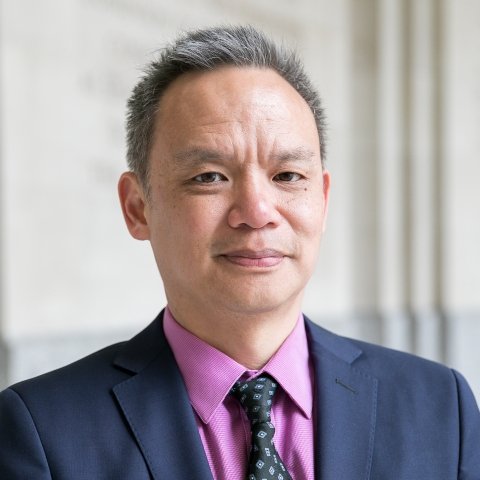 The Empire Reborn: China's Rise and the Transformation of Global Power

Edward Wong is a diplomatic correspondent at The New York Times who reports on foreign policy from Washington, D.C. He has worked for the Times for more than 20 years, reporting for 13 of those as an international correspondent and bureau chief from China and Iraq. As Beijing bureau chief, he ran the Times’ largest overseas operation. He has reported from dozens of countries, including Afghanistan, North Korea, Saudi Arabia, Vietnam, Myanmar, Mongolia, Uganda and Ukraine.

He appears regularly on CBS News’ “Face the Nation” and has spoken on “PBS NewsHour,” NPR, BBC, CBC and ARTE. Edward has appeared in documentary films on the Iraq War and China and has produced his own short film on China. He has given talks on foreign policy, war, journalism, Asia and the Middle East at conferences, universities and research centers.

Wong is the recipient of the Livingston Prize for his reporting from Iraq, and he is a member of a Baghdad bureau team that was a finalist for a Pulitzer Prize. He received a prize for environmental reporting from The Society of Publishers in Asia for stories on China’s pollution crisis and shared a prize in feature writing from the same organization for a series on China’s global influence. He was on the Times team that received an award for best documentary project from Pictures of the Year International for a series on global climate change migrants. The project was also nominated for an Emmy Award. He has a prize from the Associated Press Sports Editors.

Articles by Edward Wong in The New York Times 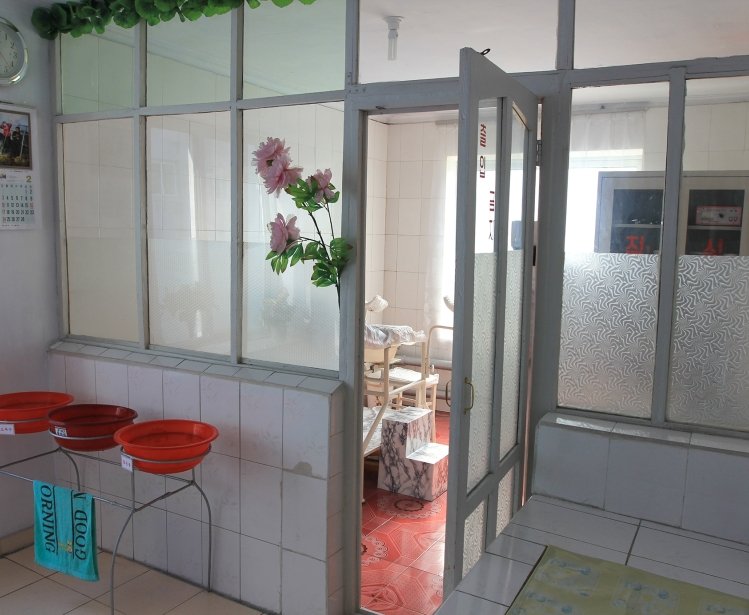