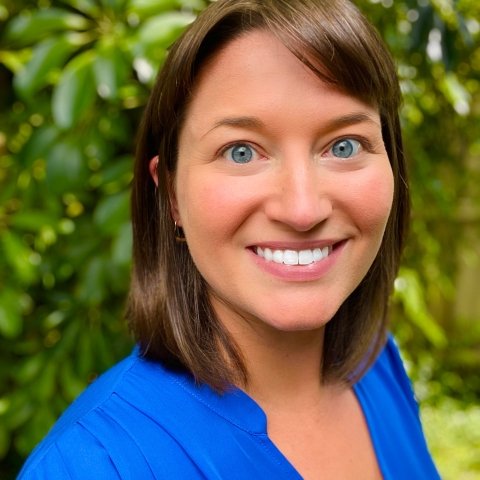 Elizabeth Plantan is an assistant professor of political science at Stetson University. Her research interests encompass the global study of civil society, authoritarian regimes, and environmental affairs, with a focus on the comparative and international politics of China and Russia. Previously, she was a 2018-2020 China Public Policy Postdoctoral Fellow at the Ash Center for Democratic Governance and Innovation at Harvard Kennedy School. Her research is published or forthcoming in Comparative Politics, Post-Soviet Affairs, and Russian Politics, among other venues. She has also published op-eds and public-facing scholarship in The New York Times, The Washington Post, ChinaFile, Russian Analytical Digest, and elsewhere. She holds an M.A. & Ph.D. in Government from Cornell University, an M.A. in Russian & East European Studies from Indiana University Bloomington, and a B.A. in Government and Russian & East European Studies from Wesleyan University in Middletown, Connecticut.