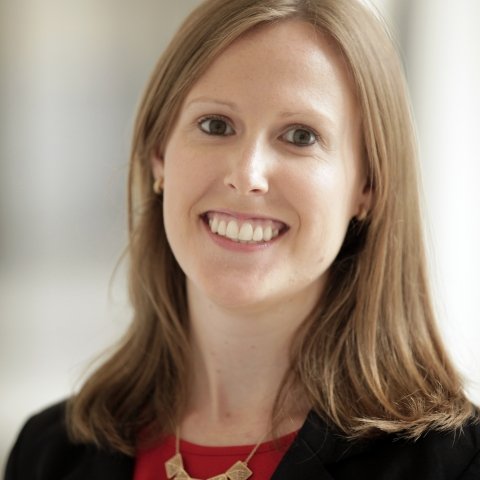 Elizabeth White is a program assistant for the Global Women's Leadership Initiative.  Prior to joining the Wilson Center, Elizabeth served in the Peace Corps in El Salvador, where she worked in a local school, developed educational programs for a rural health clinic, and also interpreted for doctors during an eye care campaign serving over 5,000 individuals across the country.  Elizabeth previously worked as a campaign manager for Majority Leader Hugh Holliman in his campaign for re-election to the North Carolina State House of Representatives.  She received a B.A. in Political Science with a double minor in Spanish and Latin American Studies from Wake Forest University. 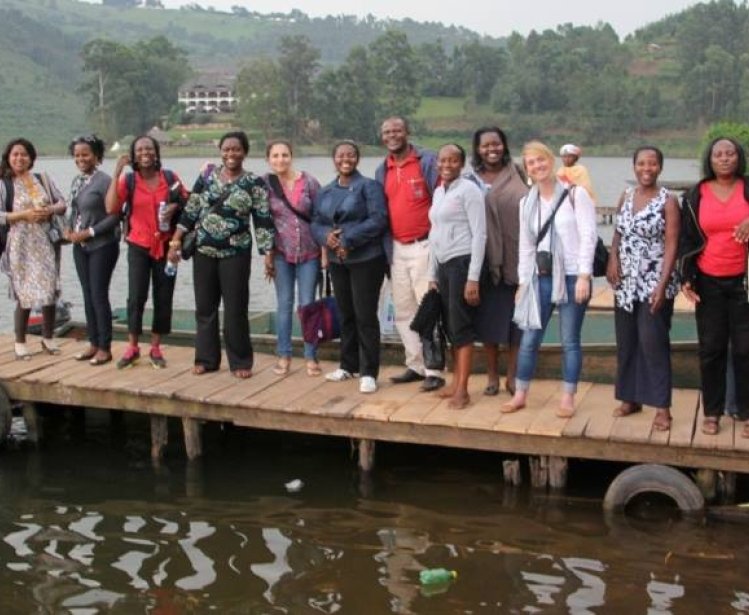