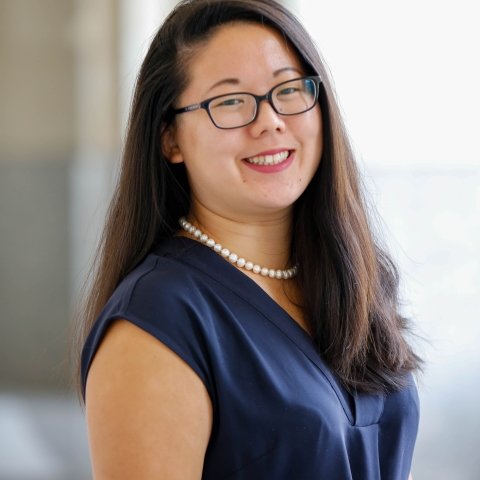 Emily Couch is the Program Assistant for Eurasia at PEN America. Prior to joining PEN, she was the Program Assistant for Europe at the National Endowment for Democracy. She came to Washington, DC from London to take up a Staff Internship with the Kennan Institute. She holds a double MA in Russian & East European Studies from University College London and the Higher School of Economics (Moscow), and a BA in English Literature from King's College London.

Her areas of expertise include civil society and protest in the post-Soviet space, as well as women' activism in Russia and Ukraine. Her writing and research on these topics and others has been featured in outlets such as The Moscow Times, Foreign Policy, the International Observatory of Human Rights, and the Kennan Institute's publications.

She is a passionate advocate for anti-racism and racial justice in the study and practice of Eurasian affairs and has spoken about these issues at multiple conferences, as well as on podcasts. She is a fellow with the Eurasia Foundation's 2021-2022 Young Professionals Network program, and a mentor with the Russia and Eastern European Studies Undergraduate Think Tank, as well as with ASEEES's Diversity, Equity, and Inclusion initiative.

Besides her native English, she is fluent in Russian, French, and Spanish. 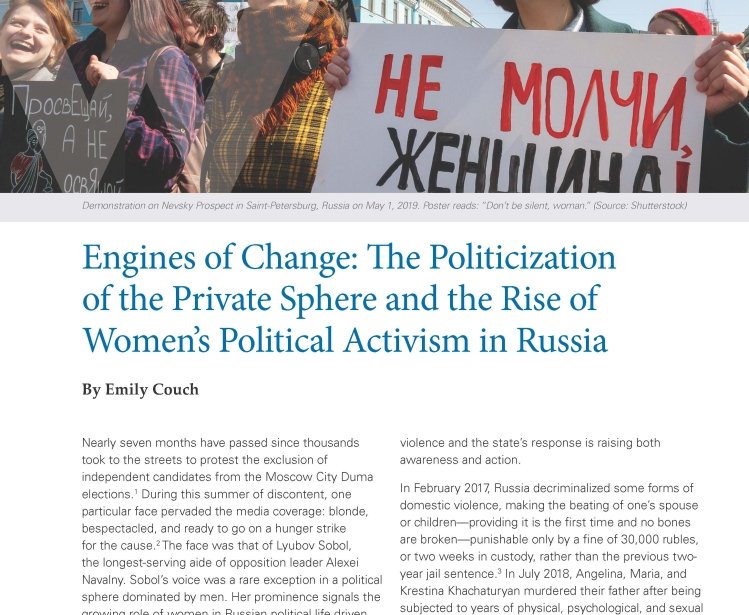 Publication
Women's Rights
Kennan Cable No. 49: Engines of Change: The Politicization of the Private Sphere and the Rise of Women’s Political Activism in Russia
Loading...
Show more 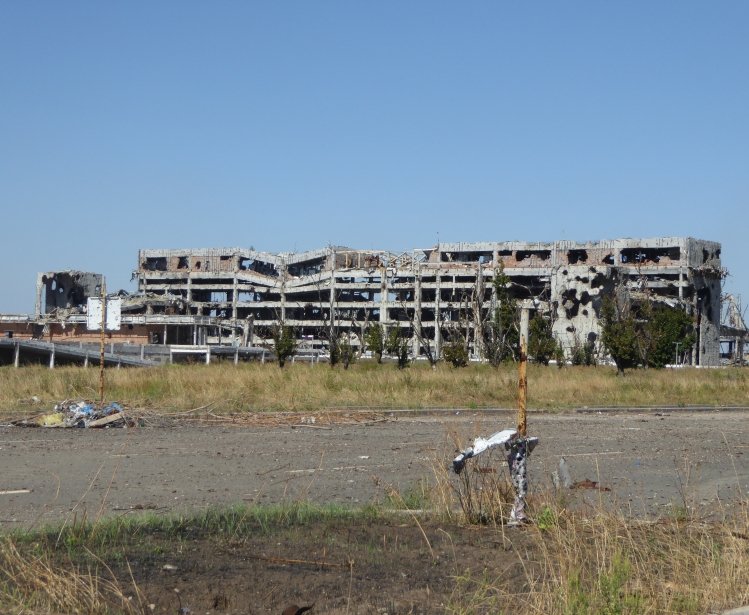