Eric Church, a game designer and project associate at the Serious Games Initiative at the Wilson Center, focuses on using games to advance policy discussions. He sees games as a tool to explore the systems that drive complex problems and as a way for players to see those problems through different viewpoints.

Prior to joining the Serious Games Initiative, Church worked as a game designer in serious and entertainment games. From 2007 to 2015, he was a lead designer at serious game developer BreakAway Games. At BreakAway he designed games and simulations in an array of different domains, including a set of simulations and games to assess competency in occupational therapy for the National Board for Certification in Occupational Therapy; a simulation of the Southwestern Border for the Department of Homeland Security’s Secure Border initiative; a multiplayer counterinsurgency simulation for the Department of Defense; and a Serious Play Silver Medal winning sales training game for eyeglass lens provider Essilor.

Before working in serious games, Church was a designer of entertainment games for major publishers. He led the design teams for games that sold millions of copies and received multiple awards including: Medal of Honor (1999), Medal of Honor: Underground (2000), Medal of Honor: Frontline (2002), and Call of Duty: Finest Hour (2004). In 2002, Church co-founded Independent game studio Spark Unlimited. Prior to founding Spark Unlimited, he worked at Electronic Arts, DreamWorks Interactive, and a number of smaller studios. 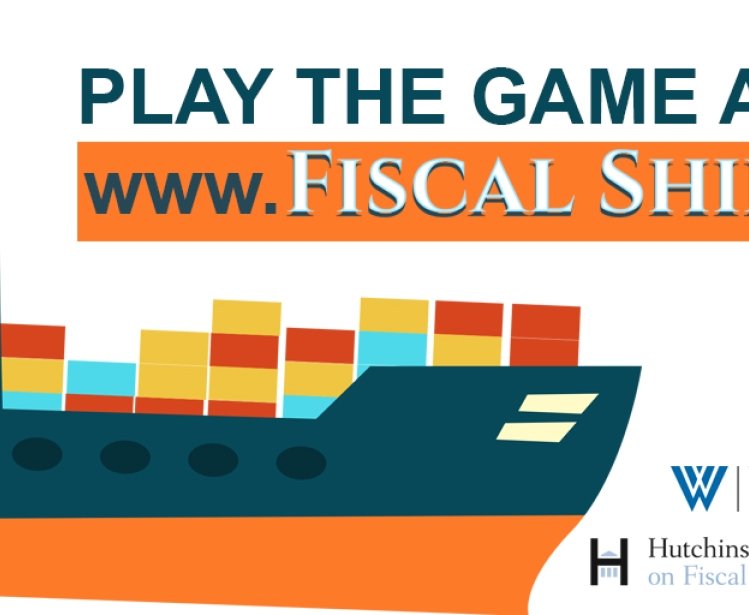