Eric Hyer received a Ph.D. in political science from Columbia University in 1990 and is presently an associate professor in the Department of Political Science at Brigham Young University in Provo, Utah (USA) and the Coordinator of Asian Studies.  He was a visiting scholar at the Foreign Affairs College in Beijing, 1995-1996.  His research focuses on China’s foreign relations, especially China’s relations with its neighbors, and he has published scholarly research on these issues.  He is the author of The Pragmatic Dragon: China’s Grand Strategy and Boundary Settlements (University of British Columbia Press in 2015). 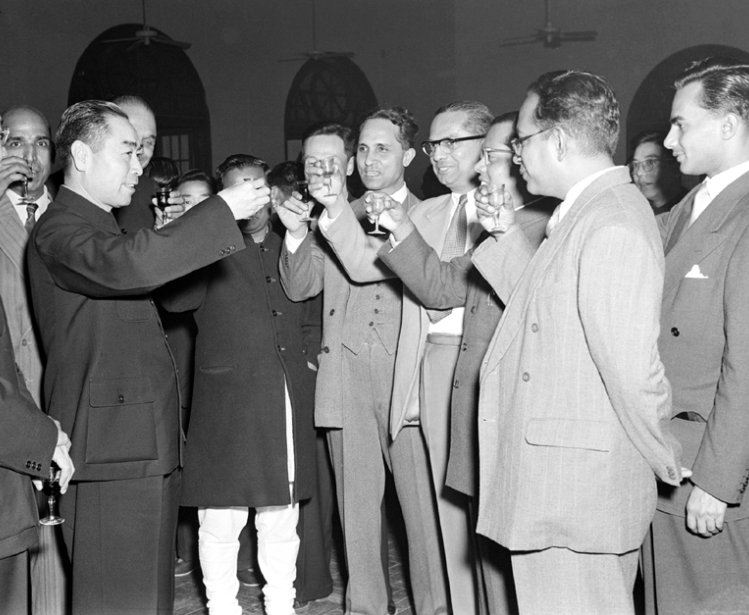 Publication
Cold War
China’s Policy of Conciliation and Reduction and its Impact on Boundary Negotiations and Settlements in the Early 1960s
Loading...