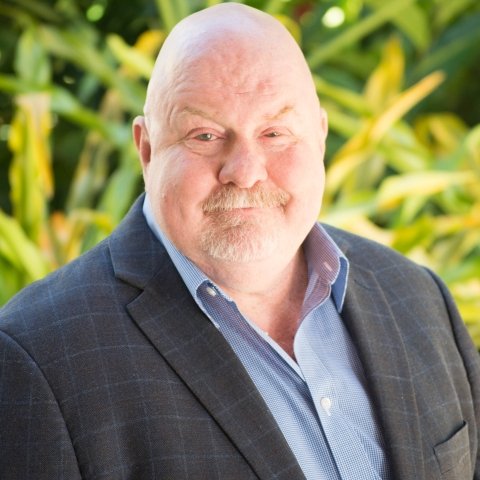 Eric L. Olson is Director of Policy and Strategic Initiatives for the Seattle International Foundation and a consultant to the Wilson Center’s Latin American Program and Mexico Institute. He is the former Deputy Director of the Latin American Program, and an expert on security and organized crime in Latin America and U.S. policy in the region. Based on extensive fieldwork, which has taken him from Mexico’s borderlands to the back roads of Honduras, he has published widely and testified before Congress on topics ranging from the crisis in Central America’s Northern Triangle to U.S. security cooperation with Mexico. In the past, Olson has worked on governance issues at the Organization of American States and was Advocacy Director for the Americas at Amnesty International.

Eric L. Olson is Director of the Central America-D.C. Platform for the Seattle International Foundation and a consultant to the Latin American Program and Mexico Institute at the Woodrow Wilson International Center for Scholars in Washington, DC. Formerly, he was the the Deputy Director of the Latin American Program. His research and writing have focused on security issues and the impacts of crime, organized crime, and violence on democratic governance.  He has also written extensively about U.S. security assistance in Mexico and Central America.

Among his most recent publications are, “The Evolving Merida Initiative and the Policy of Shared Responsibility in U.S.-Mexico Security Relations,” and “Crime and Violence in Central America’s Northern Triangle: How U.S. Policy is Helping, Hurting, and can be Improved.”  He also co-edited two volumes on U.S.-Mexico relations including “Building Resilient Communities in Mexico: Civic Responses to Crime and Violence,” (Wilson Center, 2014), and “Shared Responsibility: U.S.-Mexico Policy Options for Confronting Organized Crime.” (Wilson Center, 2010). Prior to joining the Wilson Center he was a Senior Specialist in the Department for Promotion of Good Governance at the Organization of American States from 2006-2007. He served as Advocacy Director for the Americas at Amnesty International USA from 2002-2006.

Prior to Amnesty, he was the Senior Associate for Mexico, and Economic Policy at the Washington Office on Latin America for eight years. He worked at Augsburg College’s Center for Global Education in Cuernavaca, Mexico from 1989-1993 where he was the program director. From 1986-1988, he worked in Honduras as a development specialist for several local non-governmental organizations. He has an M.A. in International Affairs from the School of International Service at American University, Washington, D.C. 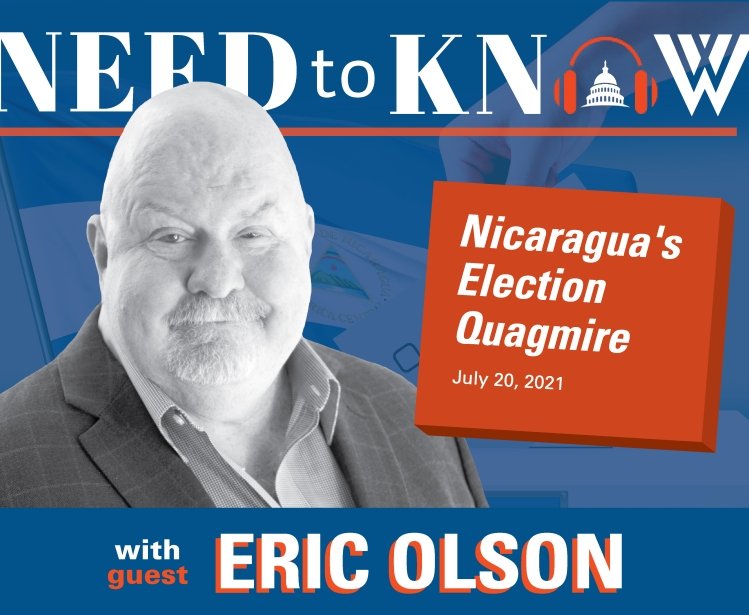 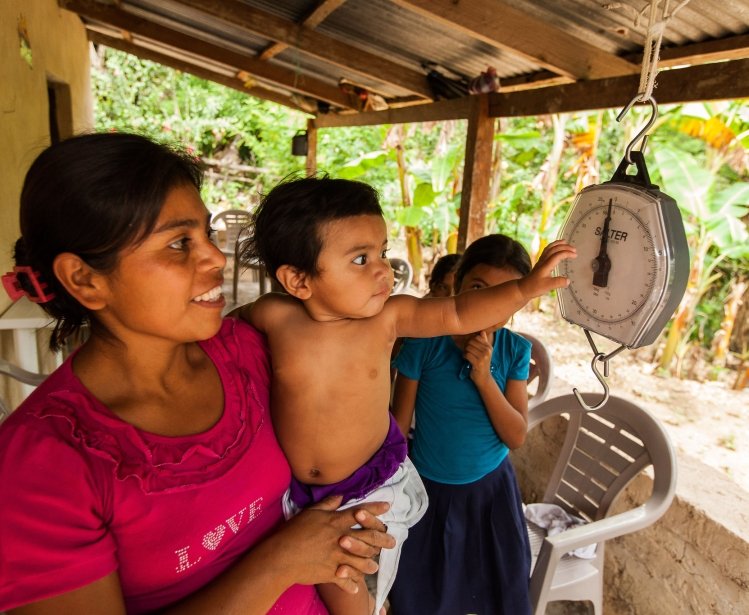