“Sacralizing the State: Islam and Democracy in Pakistan”

Farhat Haq was born in central Pakistan and moved to the United States when she was eighteen years old. She received her B.A. from SUNY Fredonia and a Ph.D. in Political Science from Cornell University. She is currently a Professor of Political Science at Monmouth College and a visiting Professor at Lahore University of Management Sciences. She received NEH awards to engage in advanced studies on topics of Comparative Religions at Harvard University; Nationalism and Ethnic Politics at the University of Wisconsin at Madison; Islamic Origins at the University of Chicago and an Asian Values Debate at Columbia University. She has also participated in almost a dozen Midwest faculty seminars at University of Chicago. She was the recipient of Burlington-Northern Award for Excellence in Teaching and the Fulbright teaching/research scholarship. She has published in the area of ethnic politics, gender and politics, Islam and Human Rights and militarism and motherhood. 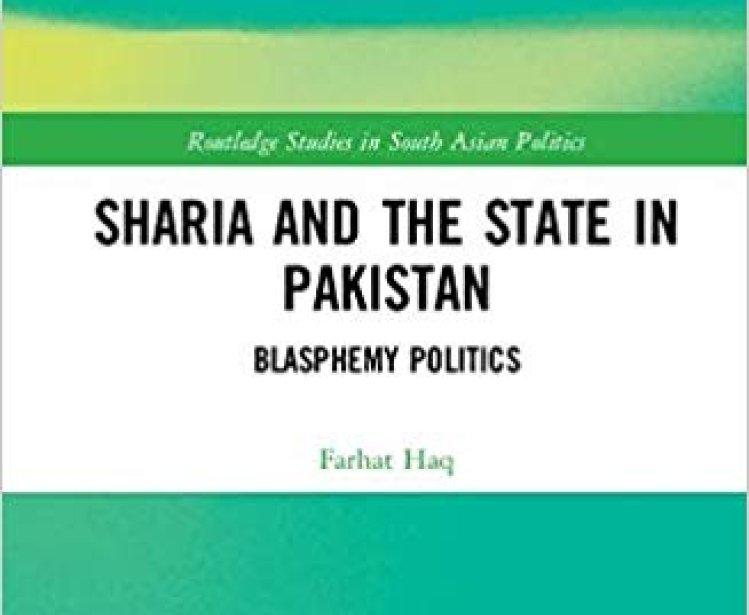 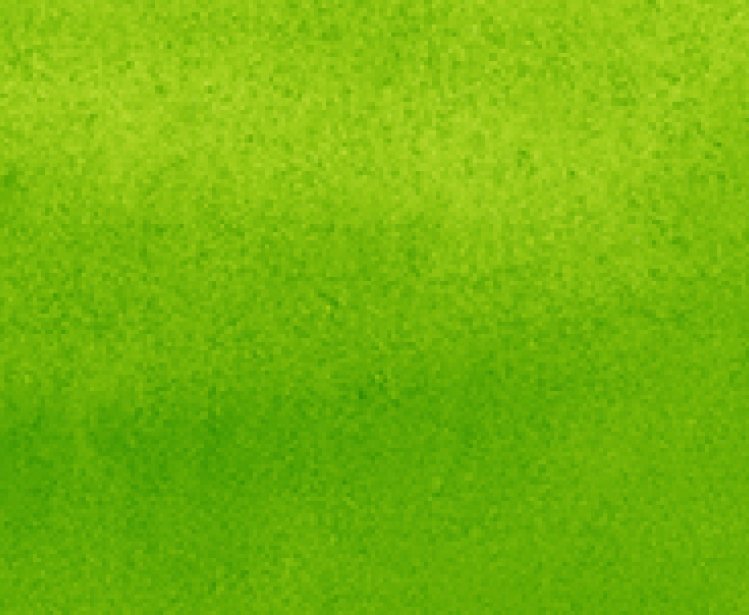