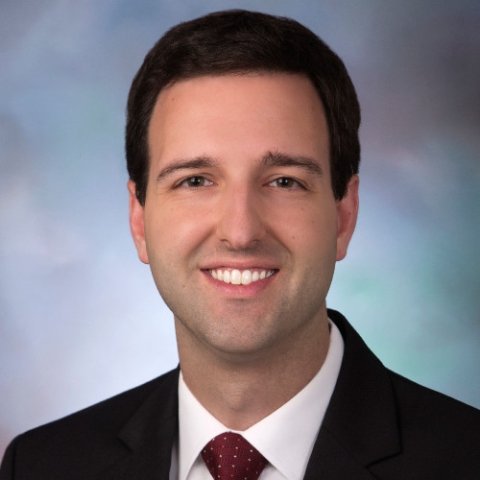 Fernando Cutz is a Senior Associate at The Cohen Group. Mr. Cutz previously served as Senior Advisor to National Security Advisor Lt. Gen. H.R. McMaster and Deputy National Security Advisor Maj. Gen. Rick Waddell. He also served as Director for South America and acting Senior Director for Western Hemisphere Affairs at the White House National Security Council. Mr. Cutz joined government through USAID, where he started as a Presidential Management Fellow, before working as a Communications Analyst and then serving as the Special Assistant to the Administrator for National Security Affairs. Mr. Cutz worked on President Obama's National Security Council Staff in the Office of Global Engagement at the White House and later served as a Special Advisor for President Obama's trip to Cuba. He has also served in Bogota, Colombia as an advisor for USAID’s work with the Colombian peace process with the FARC, and in Georgetown, Guyana as USAID's Principal Officer. Mr. Cutz graduated from Washington University in St. Louis with a Bachelor’s degree in international relations and political science. He graduated from the Clinton School of Public Service at the University of Arkansas with a Master of Public Service degree. 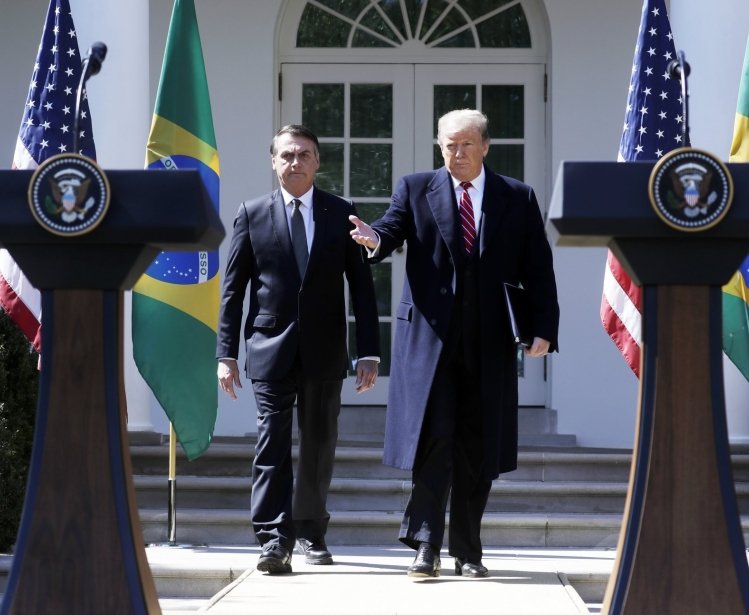 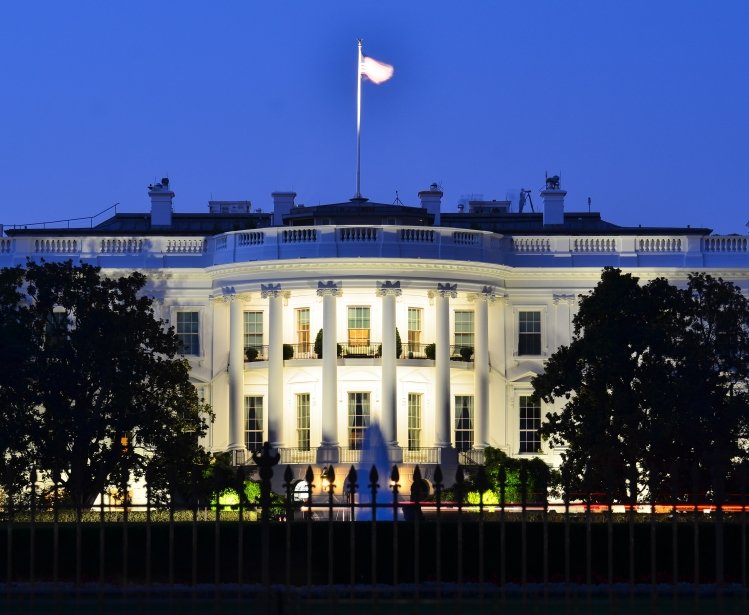