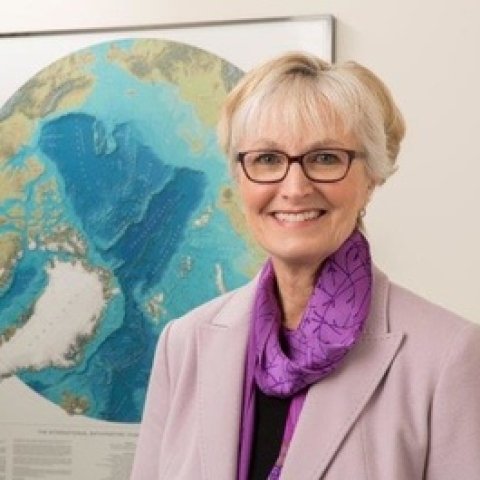 Fran Ulmer is the former chair of the U.S. Arctic Research Commission, where she served since being appointed by President Obama in March 2011. In June 2010, President Obama appointed her to the National Commission on the BP Deepwater Horizon Oil Spill and Offshore Drilling. From 2007 to 2011, Ms. Ulmer was chancellor of Alaska's largest public university, the University of Alaska Anchorage (UAA). Before that, she was a Distinguished Visiting Professor of Public Policy and Director of the Institute of Social and Economic Research at UAA. She is a member of the Global Board of the Nature Conservancy and on the Board of the National Parks Conservation Association.

Ms. Ulmer served as an elected official for 18 years as the mayor of Juneau, a state representative, and as Lieutenant Governor of Alaska. She previously worked as legal counsel to the Alaska Legislature, legislative assistant to Governor Jay Hammond, and Director of Policy Development for the state. In addition, she was the first Chair of the Alaska Coastal Policy Council and served for more than 10 years on the North Pacific Anadromous Fish Commission. She has served on numerous local, state, and federal advisory committees and boards. Ulmer earned a J.D. cum laude from the University of Wisconsin Law School, and has been a Fellow at the Institute of Politics at the Kennedy School of Government. 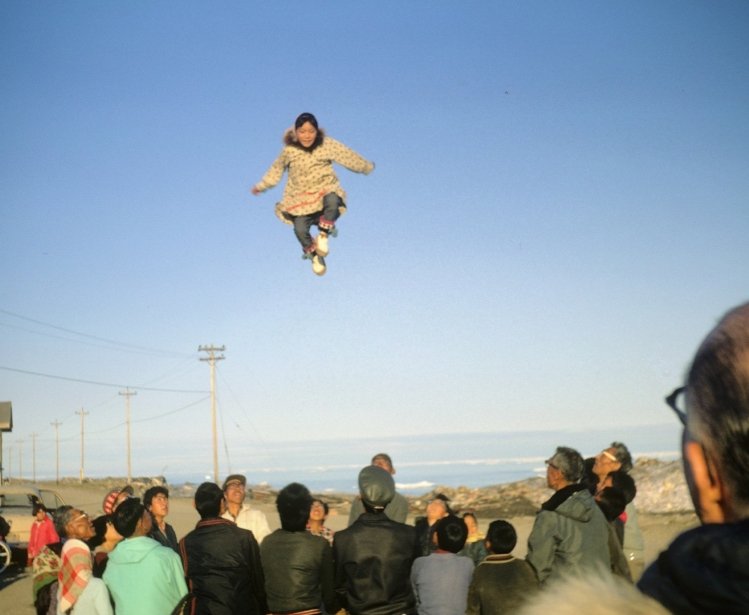 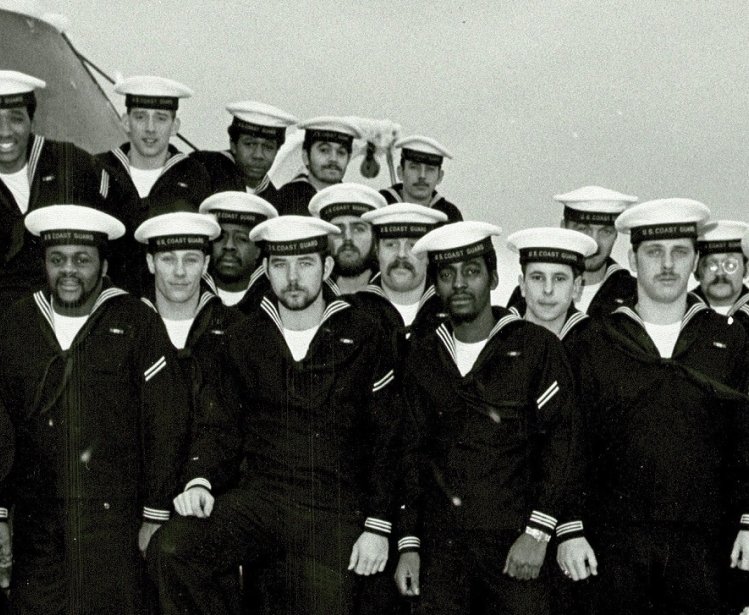