C. Fred Bergsten has been Director of the Peterson Institute for International Economics (formerly the Institute for International Economics) since its creation in 1981. He has been cited as #37 of the top 50 “Who Really Move the Markets?” (Fidelity Investment’s Worth), as “one of the ten people who can change your life” in USA Today (along with the inventor of the world wide web and the discoverer of ozone layer depletion) and as “one of the 100 most influential people in private Washington.” He received M.A., M.A.L.D. and Ph.D. degrees from the Fletcher School of Law and Diplomacy, and a B.A. magna cum laude and honorary Doctor of Humane Letters from Central Methodist College. 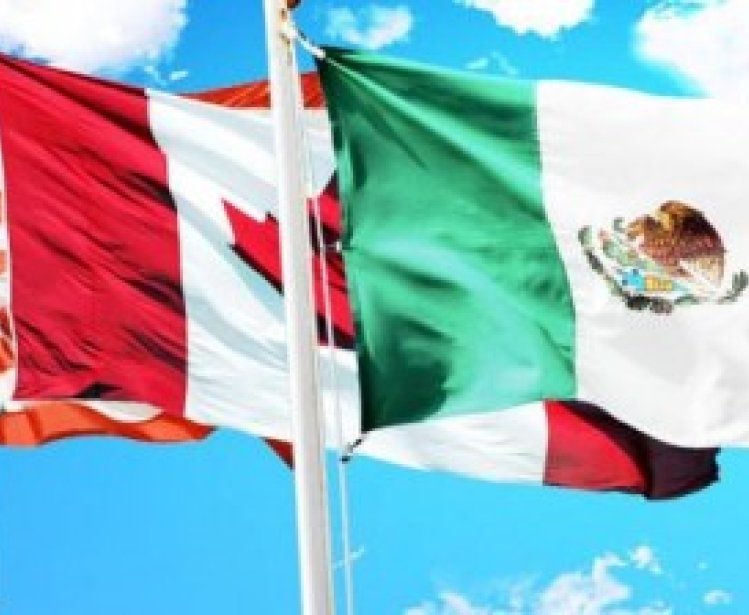 Dr. Bergsten has authored, co-authored or edited forty books on international economic issues including most recently The Long-Term International Economic Position of the United States (2009, selected “must read” by The Washington Post).