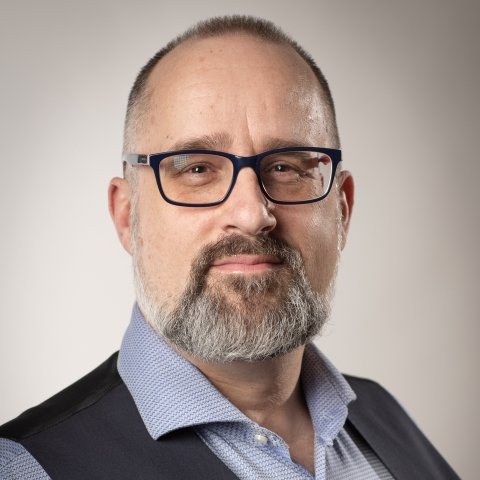 Prior to his current position he briefly served as the Director for Development Evaluation from August 2019 until November 2019. Previously he served as Iceland‘s Representative to NATO‘s Military Committee from 2014 to 2019, the last year as the Dean, the first civilian to hold that title. From 2011 to 2014 her served as an Advisor to the Executive Director for the Nordic and Baltic Countries on the Board of the World Bank in Washington DC. In the summer of 2009, he started an 18-month tour in Afghanistan, first with the International Security Assistance Force (ISAF) for 12 months as Deputy Director Development in the stabilization unit, followed by 6 months as Development Coordinator with the United Nations Assistance Mission Afghanistan (UNAMA). Mr. Jonsson started his carrier in the Icelandic Foreign Service in January 1996, serving at various times in the Ministry‘s Political, Defense, Trade and Development Directorates. His first posting abroad was in 1998 at the Embassy of Iceland in Washington DC, where he served as First Secretary and Defense Counsellor, followed by a posting as Deputy Chief of Mission at the Embassy of Iceland in Copenhagen, from 2002 to 2006.

On September 17, 2020, Mr. Jonsson was elected to a two year term as the Chairman of the Academic Union of Ministerial Staff. 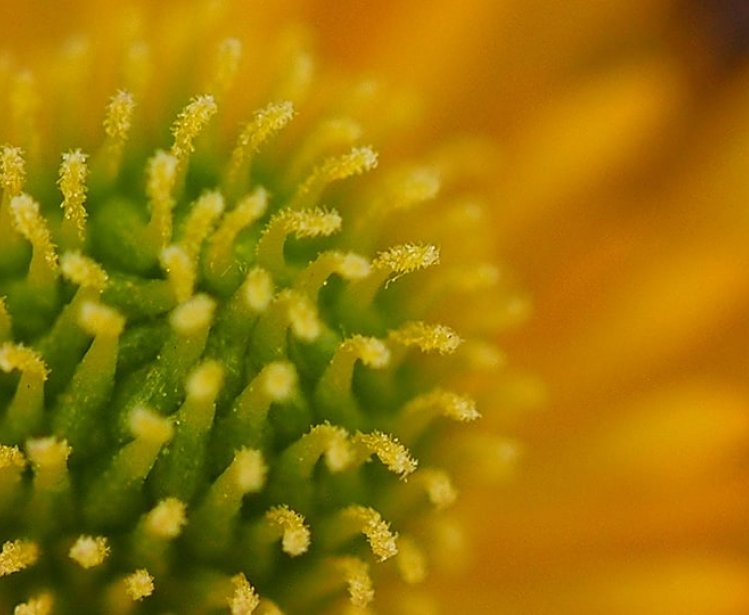