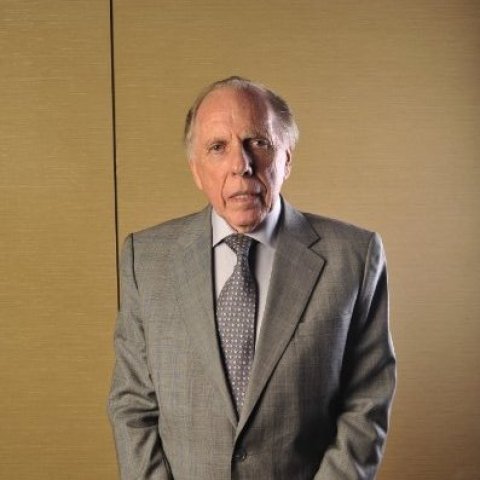 Mr. Gabriel T. Rozman serves as the President of TCS Iberoamerica S.A. He served as Head of Global Delivery Network at Tata Consultancy Services Limited, and currently serves as Executive Vice President of Tata Consultancy Services at Micropagos S.A. Mr. Rozman has been the Executive Vice President for emerging markets for TATA Consulting Services since January, 2008. He is also in charge of the company’s operations in Iberoamerica (Latin America, Spain and Portugal), the Middle East, Africa, Russia and Eastern Europe. He is President at Tata Consultancy Services where he is responsible for subsidiaries and operations in Latin America, Spain, Portugal, and Israel. For the previous 30 years, Mr. Rozman served as the international Consulting Director and as a Regional Partner at Ernst & Young, as well as the Director of global strategic ventures and acquisitions.

During his tenure, he was in charge of Management Consulting for countries such as Japan, Korea, Italy, Spain, and several countries in Latin America. Formerly, Mr. Rozman was Managing Director of Information Technology Advisory Services at Violy, Byorum and Partners, LLP. He was the Chief Executive Officer of Softtek International, and the chief executive at a major software firm in Mexico. Mr. Rozman also served at McKinsey in New York and an investment bank in New York. Mr. Rozman holds an M.B.A. from University of California, Los Angeles and a B.S. in Business and Economics from California State University. 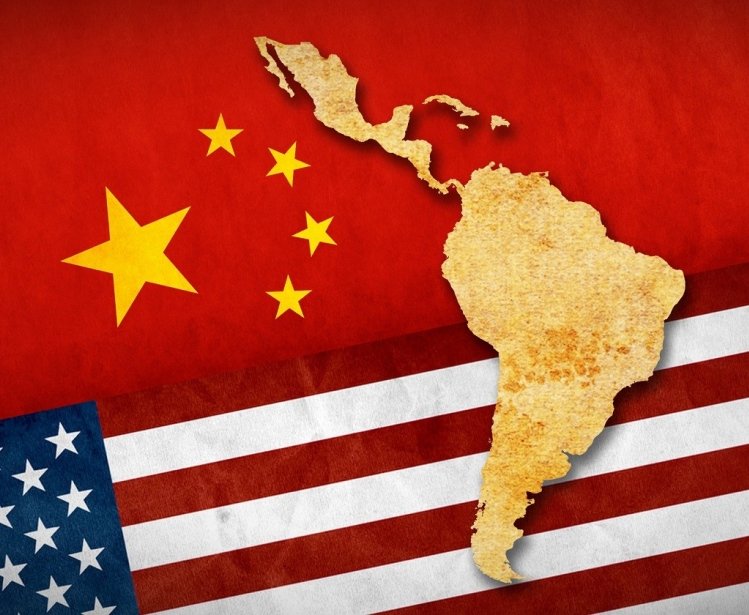