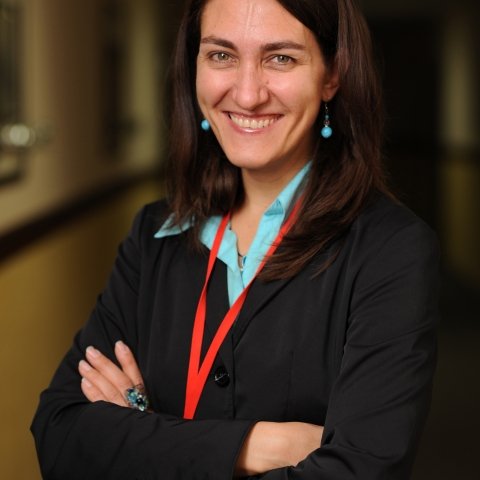 Galina Arapova has a law degree and post-graduate degree in world economy and international relations (Russian Academy of Sciences), graduated from Institute of European Law (University of Birmingham, UK, Human Right Law and practice program conducted in cooperation with Council of Europe).

She is a media law expert, working in the field of freedom of expression and freedom of information, promotion of freedom of expression standards in Russia.  Since 1996 she is a director and senior media lawyer at the Mass Media Defence Centre (Russia), a prominent Russian freedom of expression and media protection NGO (www.mmdc.ru). Galina is a practicing media lawyer with a very rich practice in defending media and journalists in domestic courts and before the European Court of Human Rights.  She has vast experience as a media law expert and trainer, conducting training for journalists, lawyers, judges in Russia, CIS countries and Eastern Europe. She is member of Russian Press Council (media self-regulation body www.presscouncil.ru), board member of a European Center for Press and Media Freedom (Leipzig, Germany), member of established in 2019 international expert body - High-Level Panel of Legal Experts on Media Freedom. Over 10 years was a trustee and vice-chair of international Board of international media freedom organization ARTICLE 19 (London, UK).  Galina Arapova was awarded a special FOE protection award from Russian Union of Journalists and Anna Politkovskaya freedom of media prize “Camerton” for courage in media defense.  She is a 2016-winner of “Human Right Award for Outstanding Contribution by a Legal Practitioner to Human Rights” awarded by International Bar Association, the only lawyer from Russia. 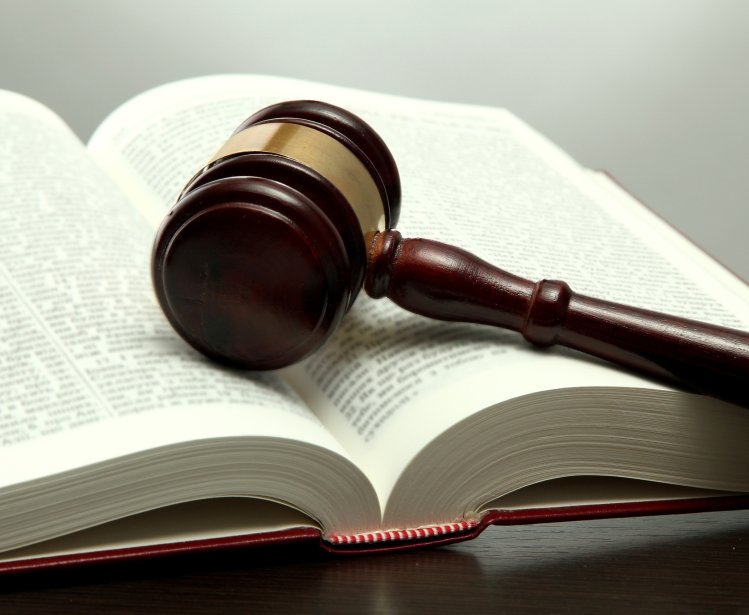