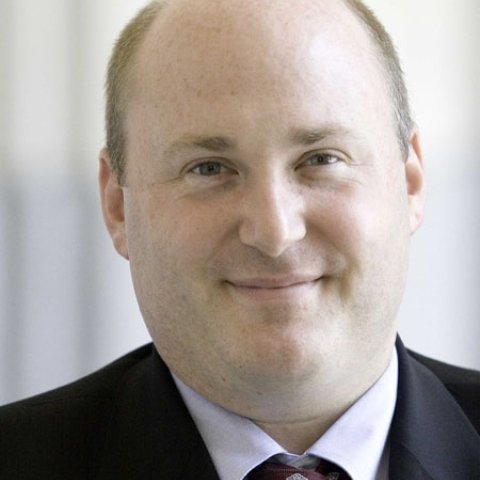 From 1997-2012, he served as director of the Environmental Change and Security Program, a nonpartisan policy forum at the Woodrow Wilson International Center for Scholars in Washington, D.C. He continues to work as a senior advisor to the Wilson Center where he collaborates with policymakers, practitioners, and scholars grappling with the complex connections that link environment, health, population, conflict, and security.

Dabelko has directed grants from a range of international and national organizations such as the UN Environment Programme, UN Foundation, and the US Agency for International Development. He was principal investigator for USAID-funded efforts including the "Health, Environment, Livelihoods, Population and Security (HELPS) Project” and the "Resources for Peace Project.” He worked previously at Foreign Policy and the Council on Foreign Relations. He has taught previously at the Middlebury Institute of International Studies at Monterey and Georgetown University School of Foreign Service.

Dabelko is co-editor of Green Planet Blues: Critical Perspectives on Global Environmental Politics (6th ed., 2019) and Environmental Peacemaking (2002).  He was a lead author for the 5th assessment of the Intergovernmental Panel on Climate Change Working Group II Chapter 12 on Human Security released in 2014.  Dabelko is a member of the United Nations Environment Programme's Expert Advisory Group on Environment, Conflict, and Peacebuilding and Co-editor of the Human Security Series at Ohio University Press. He holds an AB in political science from Duke University and a PhD in government and politics from the University of Maryland. 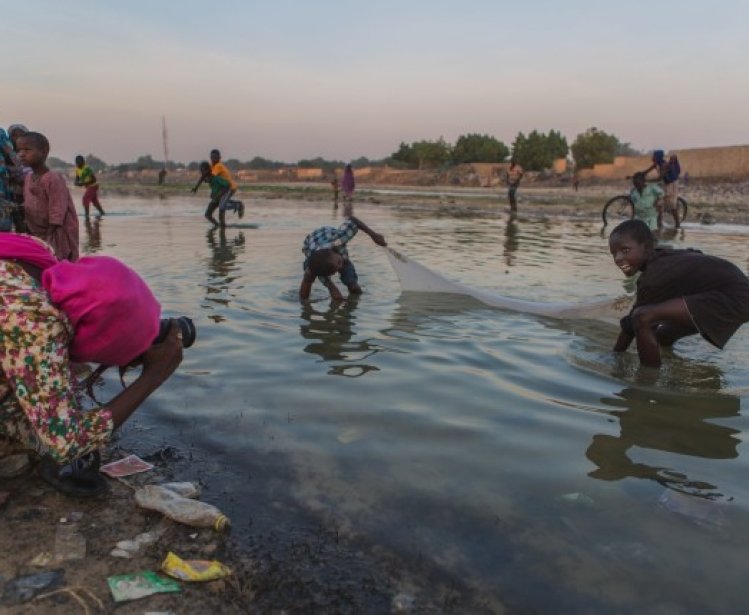 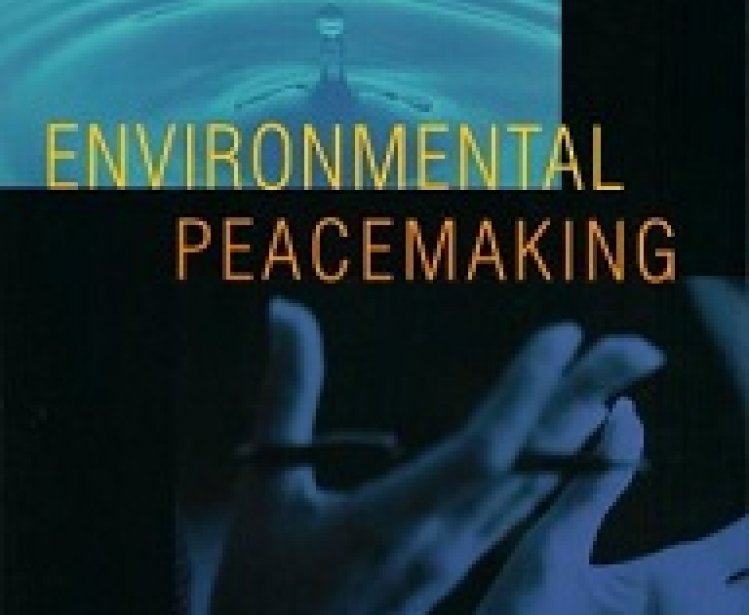 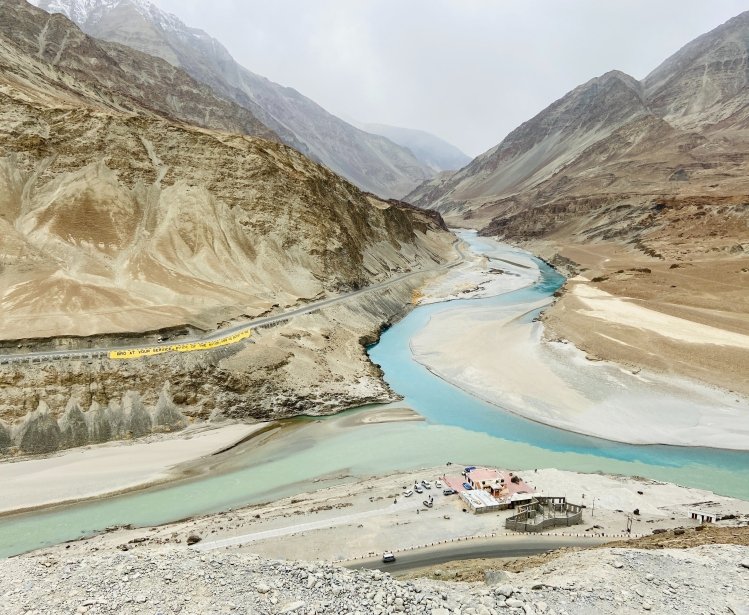