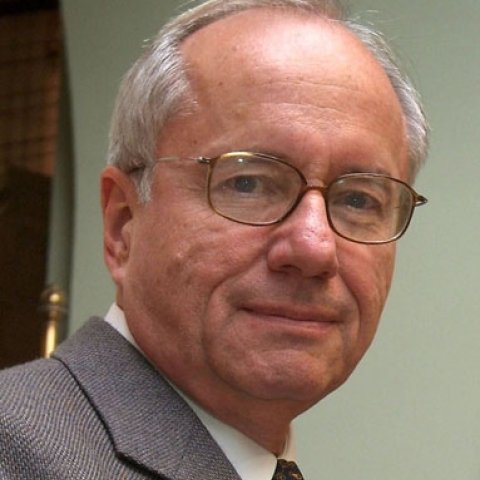 George Kopits is a global fellow at the Wilson Center, where his primary research interest is policymaking in the European Union. He is a member of Portuguese Public Finance Council and is on the adjunct faculty of Central European University. In 2014-15, he was an advisor at the IMF’s Independent Evaluation Office. In 2012-13, he chaired the OECD Reference Group on Independent Fiscal Institutions and participated in Peru’s Commission on Strengthening the Macro-Fiscal Framework. Between 2011 and 2018, he was a member of the Public Policy Dialogue, Federal Ministry of Finance, in Germany.

From 2009 to 2011, Kopits served as the first chair of the Fiscal Council in Hungary—elected unanimously by Parliament. From 2004 to 2009, he was a member of the Monetary Council, National Bank of Hungary. Previous positions include assistant director at the International Monetary Fund, and financial economist at the Office of the Secretary, U.S. Treasury Department. In addition to involvement in fiscal and monetary policymaking in Hungary and the United States, Kopits headed technical assistance teams on economic policy issues to Argentina, Austria, Belgium, Brazil, Costa Rica, Ecuador, Hungary, Indonesia, Madagascar, Mexico, Peru, Russia, Turkey, and Ukraine. Also, he has been invited to provide advice to the authorities of China, Colombia, India, Ireland, Israel, Japan, Korea, New Zealand, Nigeria, South Africa, Slovakia, Spain, Thailand, United Kingdom, and Venezuela.

Kopits has held visiting academic appointments at Bocconi, Budapest, Cape Town, Georgetown, Johns Hopkins, Siena, and Vienna universities. He authored numerous publications and is an occasional contributor to media outlets, including the Wall Street Journal and the Financial Times.

Kopits holds a Ph.D. in economics from Georgetown University and is a member of the Hungarian Academy of Sciences. 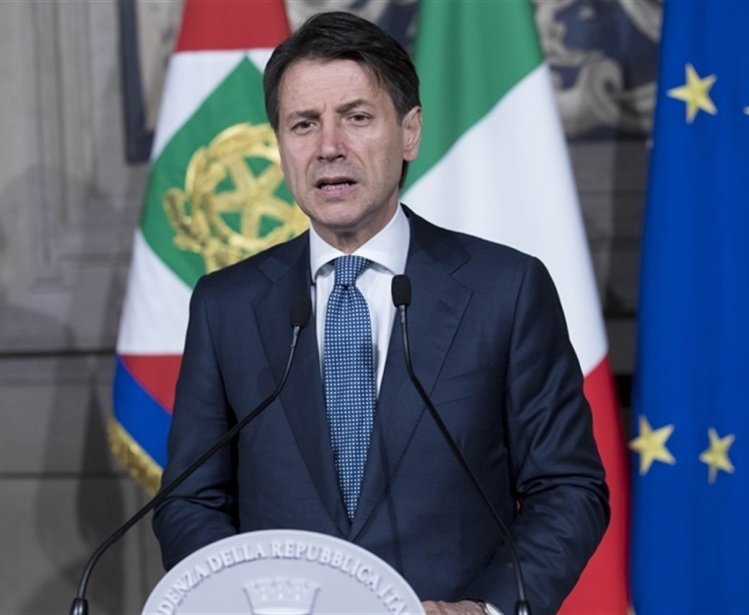 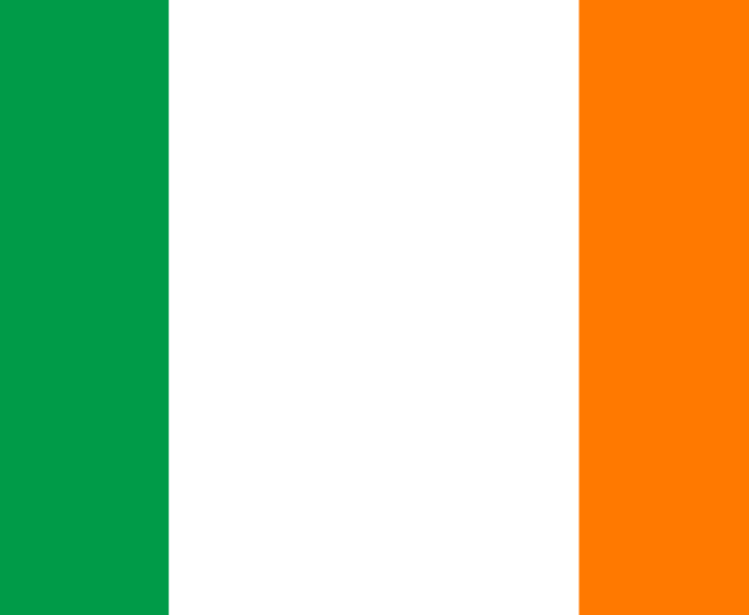 “How Could the Stability and Growth Pact be Simplified?” Economic and Monetary Committee, European Parliament (April 2018)

“Toward a Closer Union in Europe: Elusive Mirage or Reality within Grasp?” in N. Cabral, ed., The Euro and the Crisis: Future Perspectives for a Monetary and Budgetary Union (Springer, 2017)