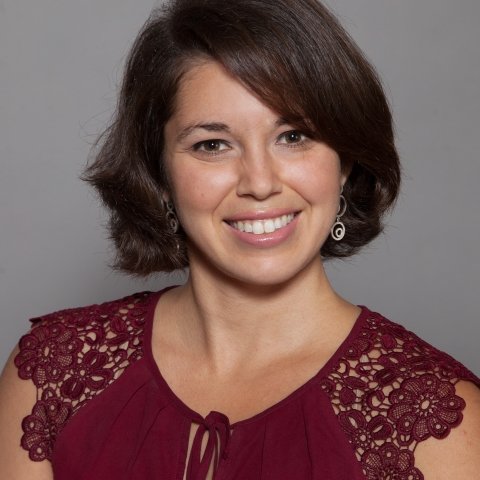 Associate Professor of Modern Chinese History and the co-director of Women and Gender Studies at Trinity University in San Antonio, Texas

Women Activists and the Fight for a Democratic Hong Kong, 1950-2019

Gina Anne Tam is an Associate Professor of Modern Chinese History and the co-director of Women and Gender Studies at Trinity University in San Antonio, Texas. Having completed her doctorate at Stanford University, her research focuses on how the identities we ascribe to ourselves or are ascribed to us-- including gender, national identity, race, ethnicity, and class-- translate into access or the removal of access to cultural, political, and material power in modern China. Her first book, Dialect and Nationalism in China, winner of the Berkshire Conference of Women Historians Best Book Prize, explores the relationship between language and national identity from the late Qing dynasty through the height of the Maoist period. In addition, her research and commentary has appeared in several venues. She has published several peer-reviewed articles in publications such as Twentieth-Century China and Comparative Studies in Society and History, has appeared live on BBC and France 24, and has written for mainstream publications such as Foreign Affairs, The Nation, and Dissent. She is currently a Public Intellectual Fellow at the National Committee on US-China Relations.