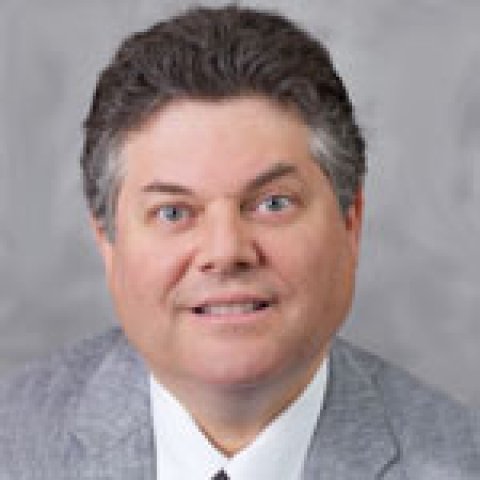 Gordon Feller has worked for more than four decades at the intersection of environmental change, global security, and technology innovation. His aim has always been to accelerate the emergence of tools and systems that strengthen our communities and enhance their sustainability.

From 2010 to 2017, he served as Director of Urban Innovation at Cisco Systems HQ. He founded Meeting of the Minds in the 1990s, stitching together a global leadership network which is enabling urban transformation. Gordon was appointed by the Obama/Biden White House to serve on the US Federal Comm. established by The US Congress.

Gordon’s first published article was published in 1979. Since then he’s published more than 450 articles.

While completing multiple degrees at Columbia University Gordon served as a Wallach Fellow of World Order Studies, a Dean’s Fellow, and a Gov. Lehman Fellow. He was later awarded the Abe Fellowship. 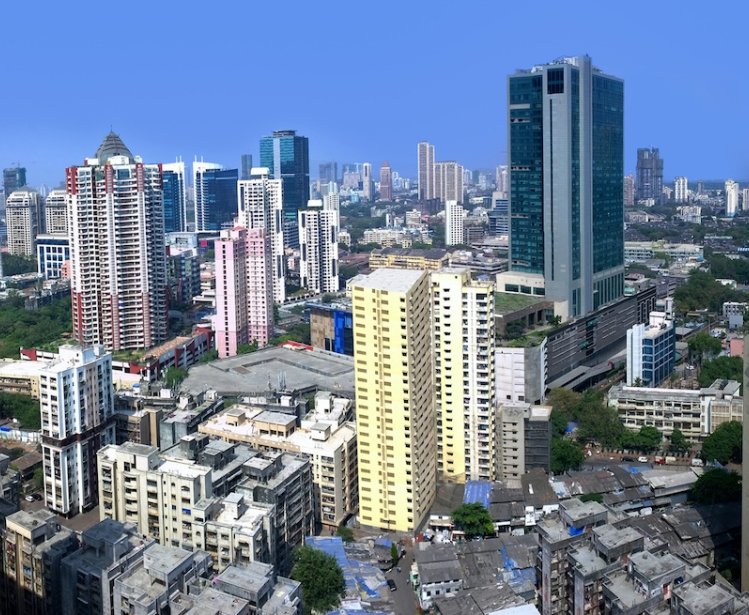