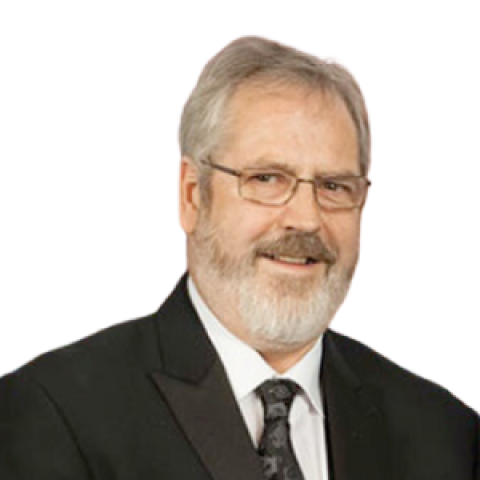 Graham leads Aviation Week's coverage of technology, focusing on engineering and technology across the aerospace industry, with a special focus on identifying technologies of strategic importance to aviation, aerospace and defense.

Born and educated in Scotland, he graduated in aeronautical engineering and worked in advanced design at Hawker Siddeley Aviation in the U.K. before becoming an aerospace journalist. Before joining Aviation Week in April 2008, he spent almost 30 years with weekly aerospace news magazine Flight International, most recently as Americas Editor based in the U.S.

Graham is a winner of the Decade of Excellence award for aviation journalism, and a Fellow of the Royal Aeronautical Society. He was honored with the Lifetime Achievement Award at the 2018 Aerospace Media Awards.

In 2013 the Jesse H. Neal Award for Best Technical Content was awarded to Graham Warwick and Guy Norris for their Advanced Propulsion feature. 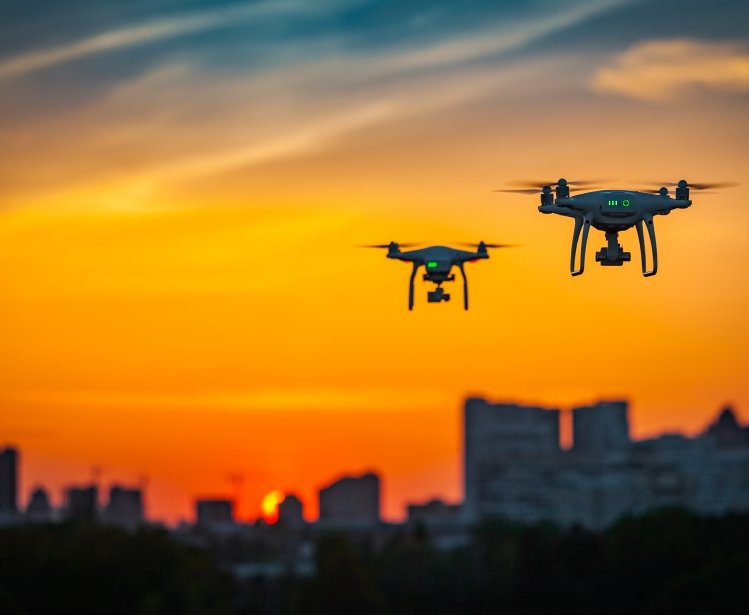 Event
Science and Technology
Sharing the Air: EU and US Efforts to Integrate Commercial Drones into Civilian Airspace
On Monday, December 13, 2021 at 10:00 – 11:30 ET
Loading...