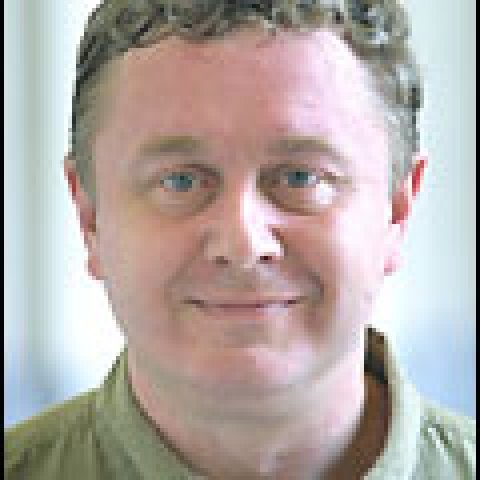 Professor and Head of the Political Science Department, European University at St Petersburg

Grigorii Golosov is professor and head of the Political Science Department at the European University at Saint Petersburg, Russia.

"Rootless Grass: Party Politics in the Regions of Russia"

There was no political science in the Soviet Union before perestroika. Technically speaking, my career in the field started in the late 1980s with teaching a course at Novosibirsk State University. I had to teach and learn simultaneously; it is ironic that given the lack of relevant Russian-language literature, I also had to write a comparative politics textbook. Since 1993 when it was first published, the textbook has survived several editions and appears to be still in use at many Russian universities.

It was also in 1993 that I shifted from teaching to research. The principal role in this shift, and subsequently in its direction, was played by the fact that I was awarded two fellowships, first at the University of Oxford, and then at the Kennan Institute for Advanced Russian Studies at the Woodrow Wilson Center. While my commitment to the study of comparative politics remained unchanged, it was supplemented with the empirical focus that, I thought, provided me with the most direct linkage between comparative political science and the largely unexplored and apparently erratic world of the new Russian politics. Namely, I started to study political parties.

This was not an unproblematic choice. Indeed, "party people" are often viewed with some skepticism even in the western academy. As far as Russia is concerned, it is worth mentioning that in 1993, the country's political arena was dominated by the conflict between the branches of power. Under the president's order, tanks shelled the building of the Russian parliament. The role of political parties in these dramatic developments was negligible. That is, my choice was to study something practically unimportant.

So why parties? My answer to this question may be incorrect, yet here it is. Political science deals neither with tyrants' whims, nor with bureaucratic intrigues or political warfare. Such non-democratic politics require well-informed observers and penetrative analysts, not scientists, to be understood. For good or bad, scientists can only deal with orderly political behavior within the constraints set by democratic institutions, and that is what I have chosen to do. Russia is a large and important country, but for a political scientist, it is interesting only insofar as it can be viewed as a democracy. Hence political parties deserve scholarly attention even if they are not primary actors in the given political setting.

Contrary to many expectations of observers and analysts, since 1993 Russia has not resorted to authoritarianism. Democratic institutions may be imperfect, but they are developing rather than degrading. Moreover, party system development stays high on the political agenda of Russia's authorities, which makes it possible to claim that my current project has important practical implications. As it turns out to be, scholarly commitments are sometimes practically valuable, which, in my own view, is the best justification for my Woodrow Wilson Center project that deals with perhaps the most unfavorable turf for party development, the electoral arenas of Russia's regions. 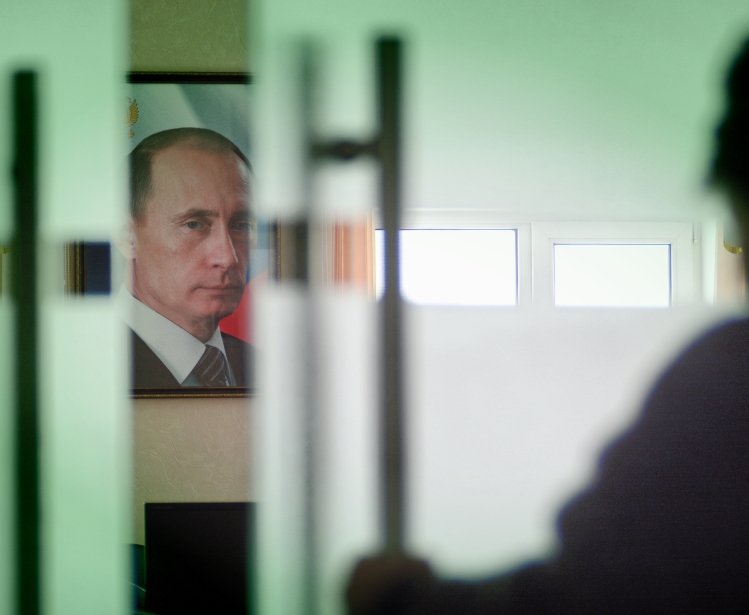 May 01, 1998 - Jun 01, 1998: "Elite Development and Party System Formation in New Democracies: The Case of Russia in Comparative Perspective" - In the case of Russias regions, the significance of elite settlement is downplayed by a very low level of elite membership change in the country, which facilitates the emergence of non-democratically consensually unified elites, and under such conditions, the only available way towards competitive politics lies through the emergence of intra-elite conflicts centered around the problems of resource distribution or redistribution qualitative study of the processes of party system formation in Bulgaria, the Czech republic, Hungary, Poland, and Romania ideological evolution of the parties of extreme left and right in varying political contexts transformation of pro-democratic movements into competitive political parties Aug 01, 1993 - Sep 01, 1993: "The Formation of New Political Parties in Siberia in Comparative Perspective" - A framework can be developed on the basis of comparative political analysis to organize empirical data for survey-based research on the origins, nature, and current trends in the development of independent trade-unions and new political parties in Siberia interrelations between elites and non-elites under post-Soviet conditions