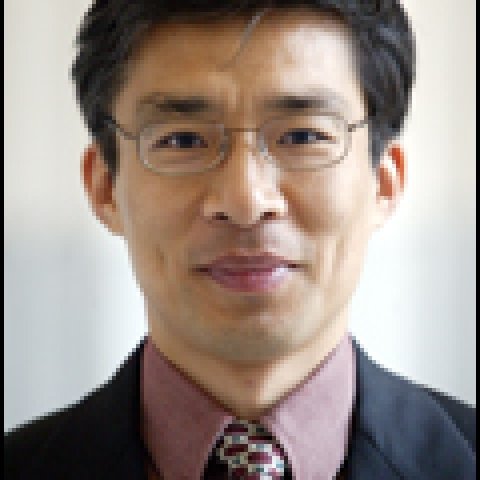 Associate Professor, The Annenberg School for Communication at University of Pennsylvania

History is full of surprises, so is biography. In August 1988, I entered a Ph.D. program at Beijing Foreign Studies University to specialize in Literary Translation. I was to produce an English translation of an early Chinese text of literary theory. 1988 was a time of cultural ferment in China. A comparative cultural studies program between my university and the Center for Psycho-cultural Studies in Chicago brought several distinguished American social theorists to teach us Western social theory, a remarkable thing for an institution that had mainly taught foreign languages and literatures. Then came the movement in spring 1989, and the program was discontinued. By that time, I had been attracted to Western social theory. I continued my translation, however, and got my degree in 1993. One year later, I found myself in Chapel Hill studying sociology. In the summer of 1995, a dear friend brought me to England with a fellowship from the British Academy. There I turned my translation into a book manuscript and returned to Chapel Hill ready to do a degree in sociology. In the wake of 1989, I had grown dissatisfied with preoccupying myself with an early literary text. Social theory seemed to be closer to Chinese realities. As a sociologist, I am interested in the relations among self, state and society and the ways of resisting and transforming the unequal power dynamics in these relations. My dissertation at New York University explores these issues with an empirical analysis of China's Red Guard generation and its influence on social and political change in reform-era China. In several published articles related to that research, I have explored the transformation of Red Guard identity, the politics of nostalgia among the Red Guard generation in the 1990s, and the subversive use of official commemorations for popular protest. A book manuscript based on the dissertation is under preparation.Toward the end of my dissertation writing, I discovered websites run by former Red Guards and became interested in the implications of the Internet for civil society development in China. This became my postdoctoral research project. My focus has been on Internet use among newly emerging non-governmental organizations. The rise of these new organizations coincided with the development of the Internet in China, raising intriguing questions about new possibilities of institutional transformation and democratic change in China. I have received generous support to pursue this research agenda, including grants and fellowships from the Globalization Research Center and the University Research Council of the University of Hawaii, the Social Science Research Council, and the John D. and Catherine T. MacArthur Foundation. This research has resulted in several published articles.My project at the Wilson Center flows out of this research agenda but concentrates on Internet use among China's new environmental NGOs. The China Environment Forum at the Wilson Center has played a leading role in the study of environmental NGOs in China. The Center offers the ideal intellectual environment for conducting this project. 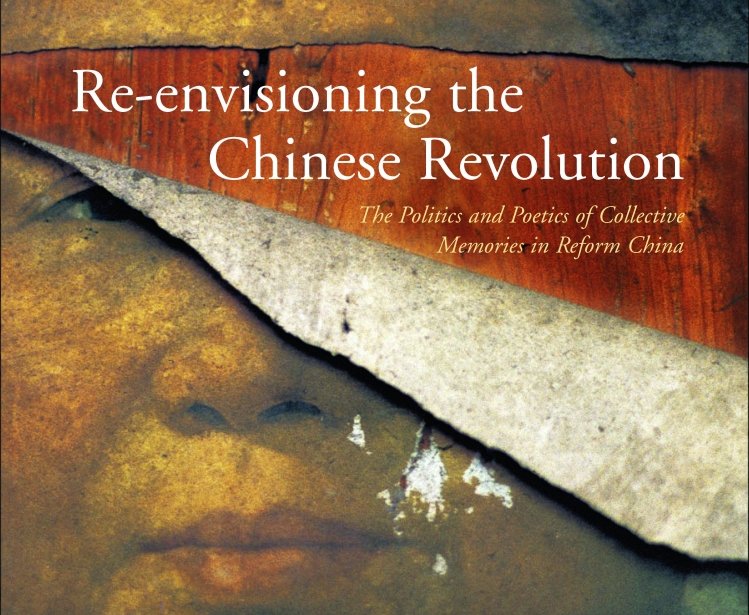 Book
Economics and Globalization
Re-envisioning the Chinese Revolution: The Politics and Poetics of Collective Memories in Reform China
Loading... 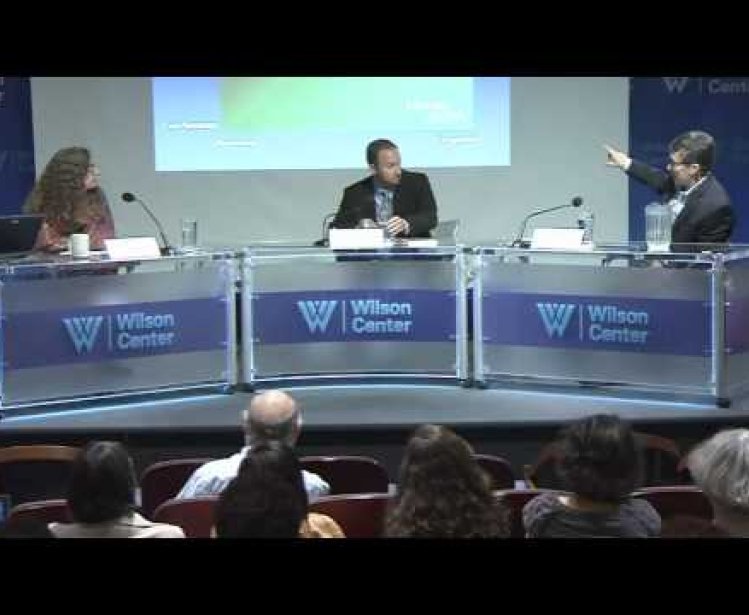 Event
Environment
Growing Up and Going Out: The Development and Internationalization of Chinese NGOs
On Tuesday, September 3, 2013 at 4:00 – 5:30 ET
Loading...