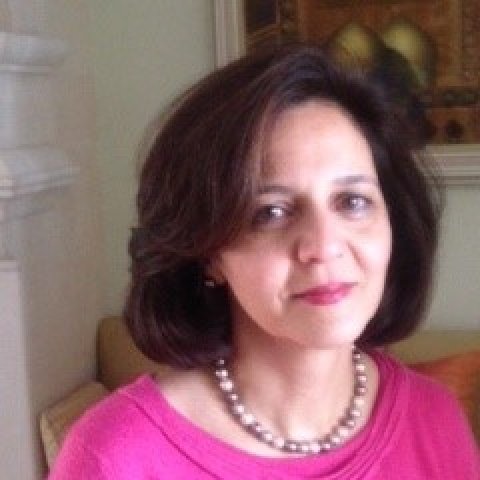 Ms. Lattouf has over 20 years of experience in development and public sector work; she held several posts with the Jordanian Government starting at the Ministry of Tourism, she was appointed as Secretary General for the Ministry of Planning and International Cooperation, and the Ministry for Public Sector Reform. She was appointed as a Minister of Social Development, for over three years from end 2007 until 2010.  She also chaired the Social Development and Employment Committee at the Senate from 2016 until 2017 to rejoin the government again from 2017 until 2018.

Prior to her job as a Minister in 2007, Ms. Lattouf was the Office Director for Her Majesty Queen Rania Al Abdullah; she also worked with UNDP as head of the poverty and gender team and with the World Bank as a project director.  Ms. Lattouf obtained her experience regionally working as the Executive Director for World Links Arab Region (WLAR) providing specifically-tailored educational programs for youth in Syria, Jordan, Yemen, Egypt and Palestine (West Bank and Gaza).  Ms. Lattouf started her career working in banking sector.

Ms. Lattouf currently serves on the Boards of Trustees for the Royal Society of Fine Arts, the Royal Institute for Interfaith Studies as well as Board member for the Jordan Deposit Insurance Cooperation. She helped establish a local women empowerment NGO that provides scholarships for Jordanian young women to continue their higher education (JEWELS). She is also a founding member of the International Women Forum (IWF) chapter in Jordan. 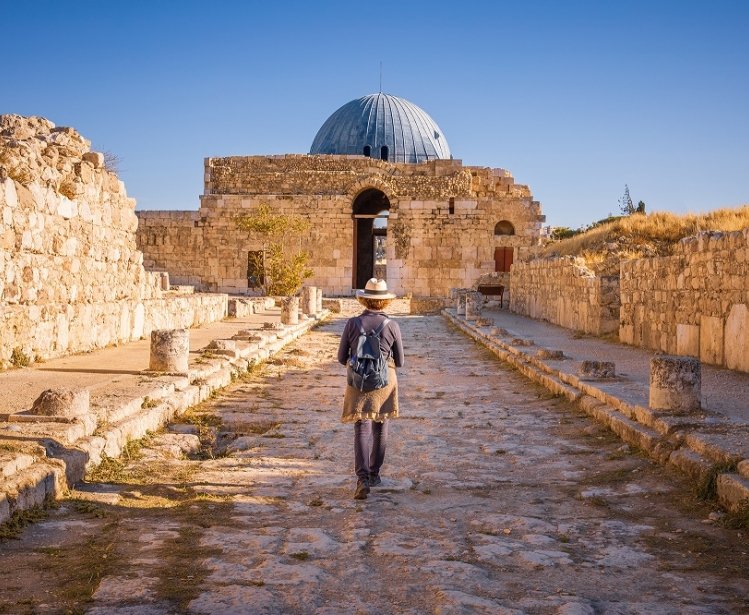