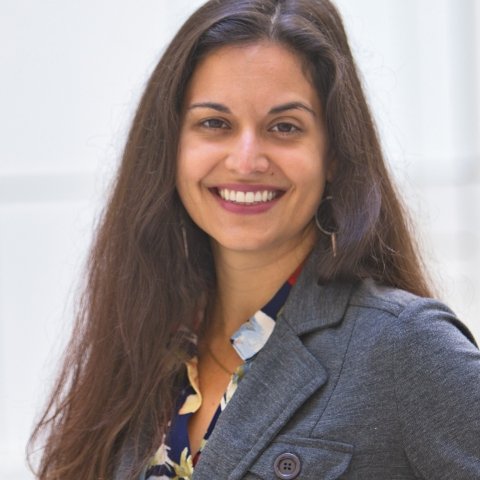 Hannah S. Chapman is the Karen and Adeed Dawisha Assistant Professor of Political Science at Miami University and Faculty Associate at the Havighurst Center for Russian and Post-Soviet Studies. Her research interests include information manipulation and public opinion in authoritarian regimes, democratic backsliding and authoritarian entrenchment, political communication, and Russian and post-Soviet politics. Dr. Chapman’s current book project, Dialogue with the Dictator: Authoritarian Legitimation and Information Management in Putin’s Russia, examines the use of participatory institutions as a tool of authoritarian legitimation and resilience. At the Kennan Institute, she will be pursuing a project on individual conceptualization of democracy and its impact on support for democracy in the former Soviet states. Dr. Chapman’s work has appeared in Comparative Political Studies, Comparative Politics, Democratization, International Studies Quarterly, and The  Washington Post. 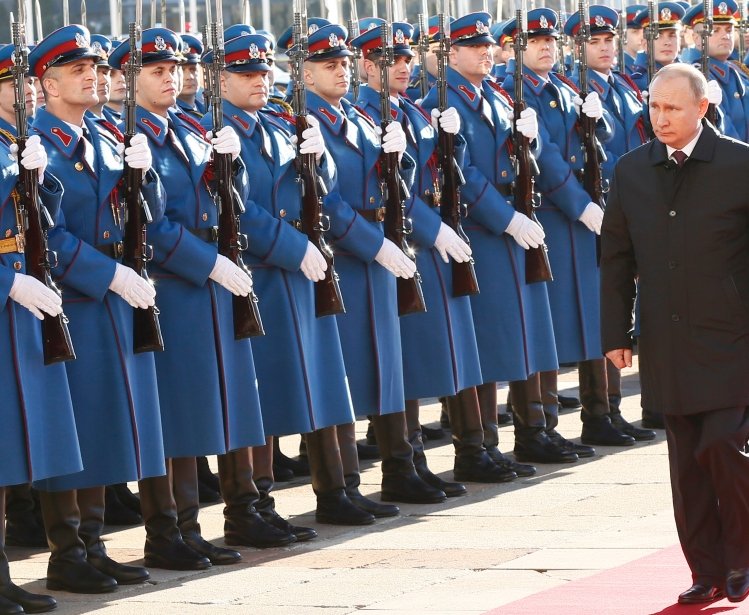