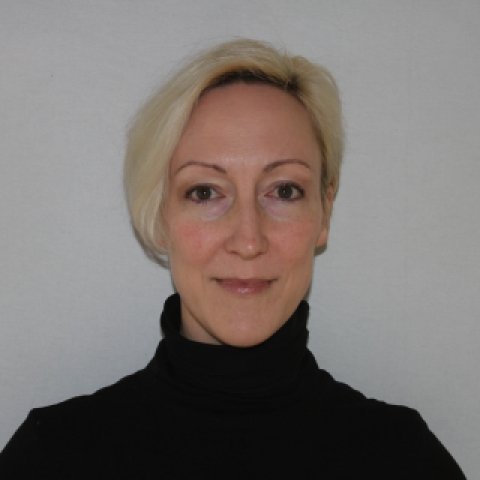 Heather DeHaan is Associate Professor of History and Director of the Russian and East European Program at Binghamton University. She is the author of Stalinist City Planning: Professionals, Performance, and Power, published with the University of Toronto Press in 2013. Her current book project, In the Neighborhood of Empire: Baku Communities in the Late Soviet Period, examines the interplay of gender, ethnic, and social relations in Azerbaijan from the 1950s to the 1980s. She has also published articles on Soviet cities, post-socialist memory, and Azerbaijani identity as mediated through the practice of cultural exchange. 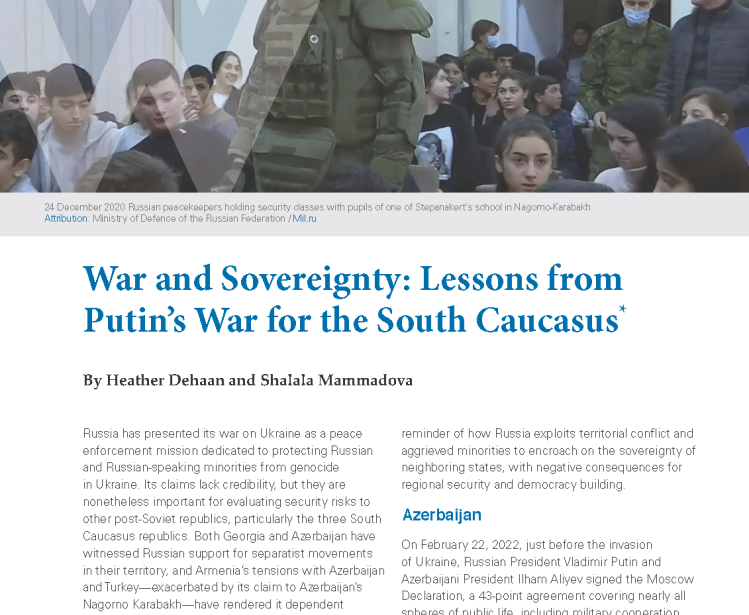 January - May 2009: Former Title VIII-Supported Research Scholar; "Whose Business Was the Socialist City?: The Austin Company and the Design of Avtozavod (Nizhnii Novgorod)