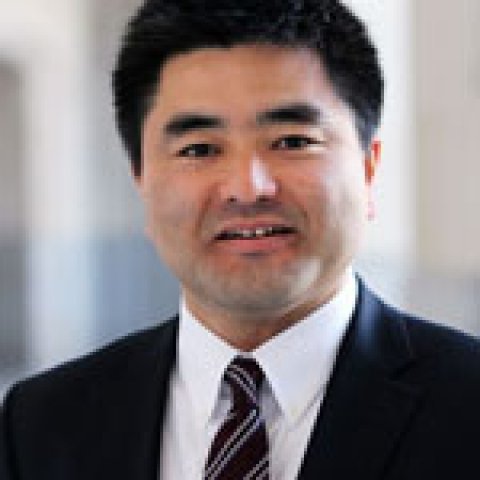 "U.S.-Japan Alliance and the Rise of China"

Mr. Futori has been a Research Associate for the Program on U.S.-Japan Relations at the Weatherhead Center for International Affairs at Harvard University from 2011 to 2012. And he was a chairman of the Harvard Commemorative Cherry Tree Planting Initiative for the 100th anniversary of cherry trees given to the United States from Japan. During 2009-2011, Mr. Futori worked as a Visiting Fellow at the Center for U.S.-Japan Studies and Cooperation at Vanderbilt University. Also he was a Sasakawa Peace Foundation Research Fellow at the Pacific Forum CSIS and a Japan Studies Fellow at the East-West Center in Washington in 2012. Prior to his fellowship in the United States, Mr. Futori served as Chief of Staff at the office of Akihisa Nagashima, a House of Representatives member and former Senior Vice-Minister of Defense. Mr. Futori earned his Bachelor of Laws and M.A. in Political Science from Chuo University, Tokyo, Japan.