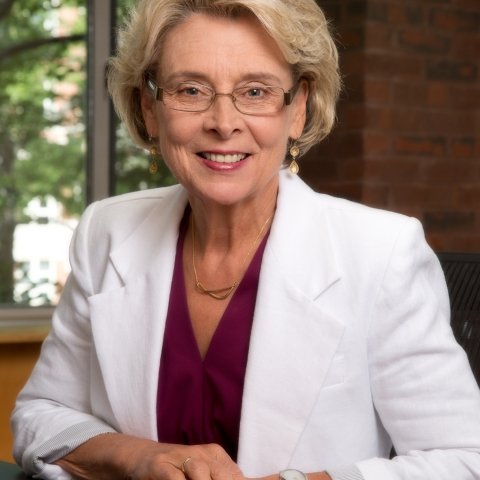 Christine Gregoire is the CEO for Challenge Seattle. Challenge Seattle is an alliance of CEOs from 17 of the region’s largest private-sector employers who work together to ensure the greater Seattle area continues to thrive as one of the most vibrant, innovative, and globally competitive regions in the world.

Previously, Chris served for two terms as Governor of the State of Washington with a $32B biennial budget and over 60,000 employees.  In her first term as Governor, she created the Department of Early Learning and led on reforms to the K-12 system and investment in higher education.  Chris led the state in a historical investment in infrastructure including the building of the largest floating bridge in the world and the largest transportation tunnel to open up Seattle's waterfront.  She addressed the water wars in the state and established the Puget Sound initiative to restore one of the nation's major estuaries.  She led a historic number of trade missions, reformed the foster care system to protect children, and was among the first to lead in health care reform.

During her second term, Chris led the state in major reforms, management and budgeting to position the state as one of the most financially secure to come out of the "Great Recession".

In addition to being CEO of Challenge Seattle, Chris is a Member and former chair of the Fred Hutch Cancer Research Center, Member of the National Bipartisan Governor’s Council.  She served as Chair of the National Export-Import Bank Advisory Board 2013 - 2016.

Chris holds a J.D. From Gonzaga University and a B.A. and teaching certificate from the University of Washington. She is a graduate of the Harvard Executive Management Program.

Chris has been married to her husband Mike for over forty years.  They have two children, Courtney and Michelle, and four grandchildren. 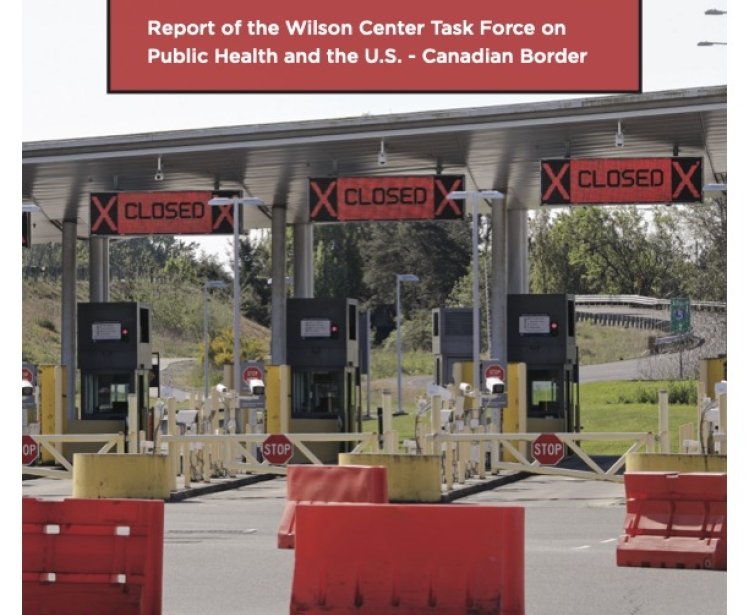 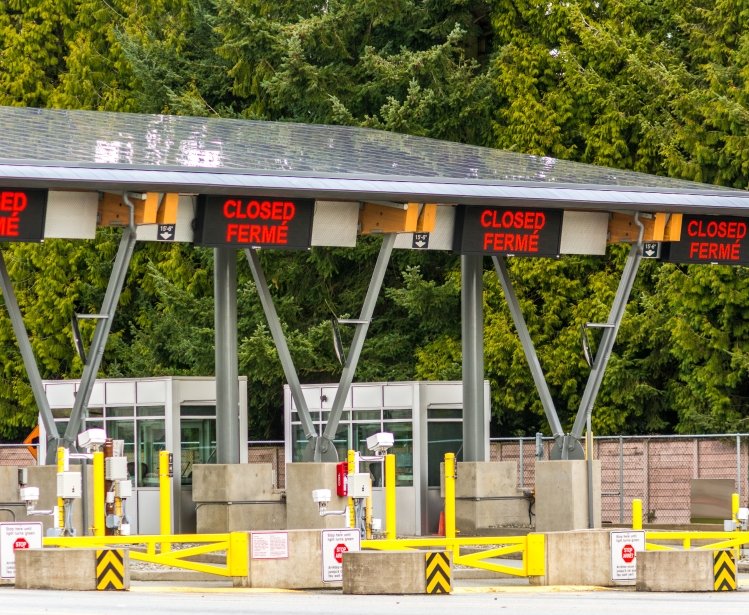