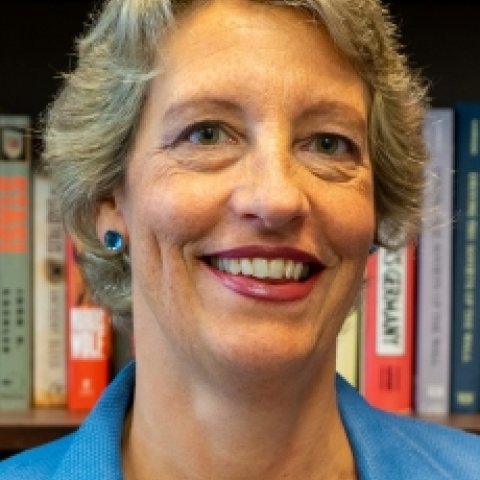 "After the Wall: Memory and the Making of the New Germany, 1989 to the Present"

Dr. Hope M. Harrison is Professor of History and International Affairs at The George Washington University. She is the author of the new book, After the Berlin Wall: Memory and the Making of the New Germany, 1989 to the Present (Cambridge University Press, 2019). Her previous work includes the prize-winning Driving the Soviets up the Wall (Princeton University Press, 2003) which was also published to wide acclaim in German translation (Ulbrichts Mauer, Propyläen, 2011). She received her B.A. in Social Studies from Harvard University and her Ph.D. in Political Science from Columbia University. Dr. Harrison is the recipient of fellowships from Fulbright, the Nobel Institute, the American Academy in Berlin, Harvard, the Council on Foreign Relations, and the Woodrow Wilson International Center for Scholars. Dr. Harrison has served on the staff of the National Security Council as Director for European and Eurasian Affairs, (2000-2001), directed the Institute for European, Russian and Eurasian Studies at GW’s Elliott School of International Affairs (2005-2009), and currently serves on the board of four Berlin-based institutions: the Berlin Wall Association; the Allied Museum, the Black Box Cold War Exhibit at Checkpoint Charlie, and the Foundation for German-American Scientific Relations. She has appeared on CNN, the History Channel, the Science Channel, C-SPAN, the BBC, Deutschlandradio, ZDF, and Spiegel-TV. She is co-chair of the advisory board of the History and Public Policy Program at the Wilson Center. 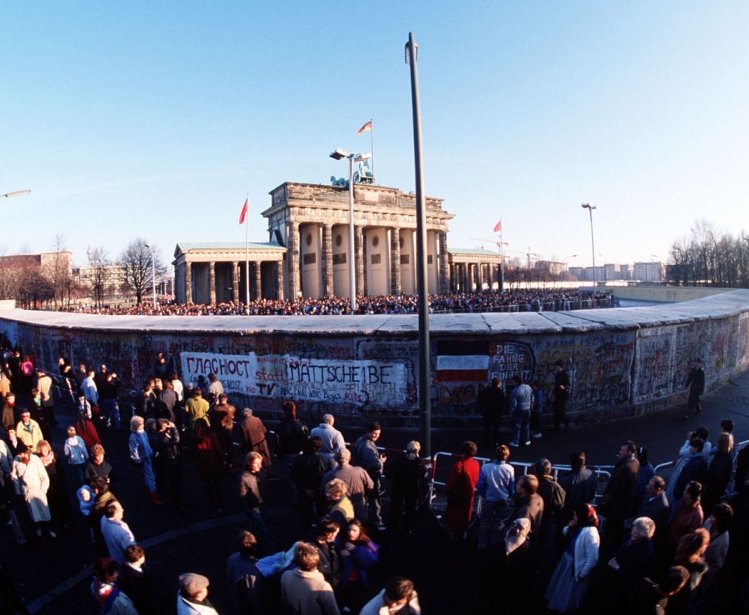 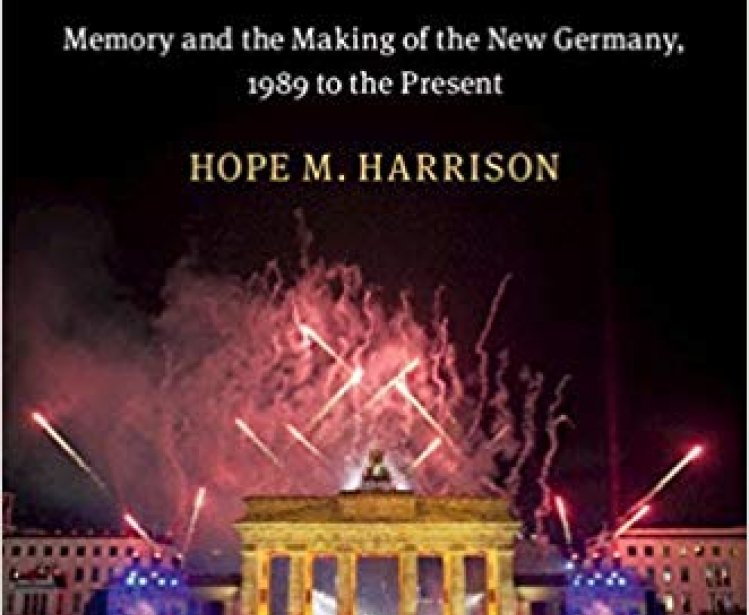 Book
Cold War
After the Berlin Wall: Memory and the Making of the New Germany, 1989 to the Present 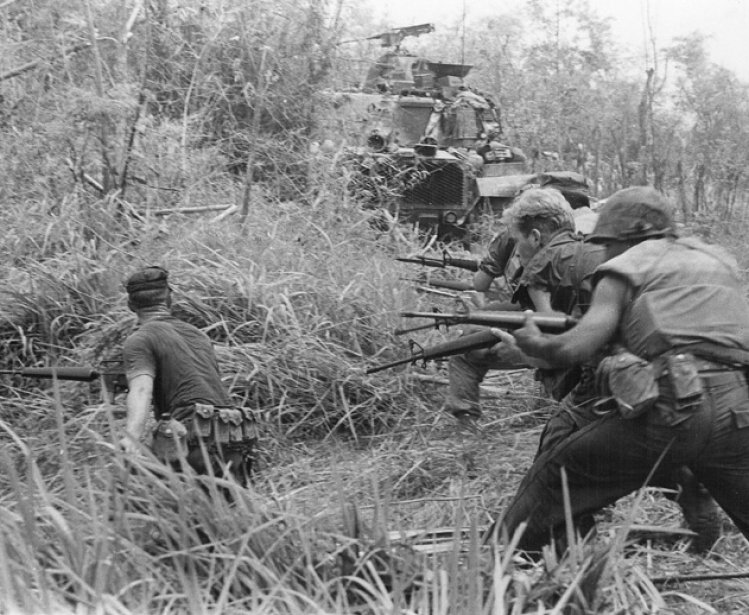