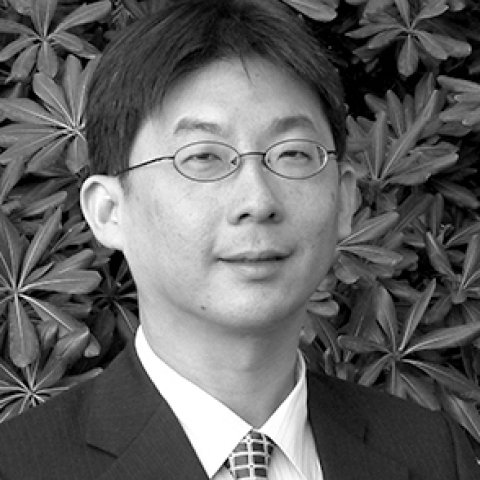 Hsiao-ting Lin is a Research Fellow and Curator of East Asian Collection at the Hoover Institution, Stanford University. He received his D.Phil. in Oriental Studies in 2003 from the University of Oxford. His publications include Tibet and Nationalist China’s Frontier: Intrigues and Ethnopolitics, 1928-49 (UBC Press, 2006), Modern China’s Ethnic Frontiers: A Journey to the West (Routledge, 2011), Accidental State: Chiang Kai-shek, the United States, and the Making of Taiwan (Harvard University Press, 2016), and over a hundred journal articles, book chapters, edited volumes, reviews, opinion pieces and translations. He is currently at work on a manuscript that reevaluates Taiwan’s relations with China and the United States during the presidency of Harry Truman to that of Jimmy Carter. 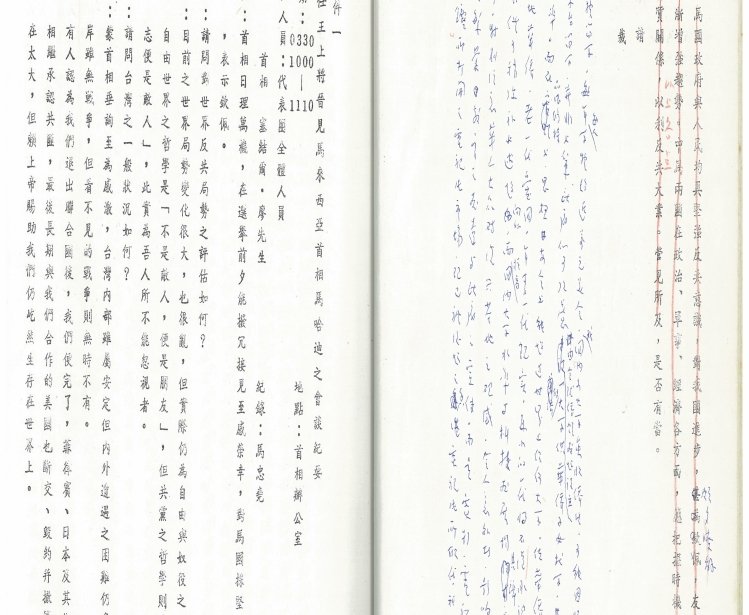