"Technocrats and the ‘Vertical of Power’: Reforming Education and Science in Russia"

Igor Fedyukin is an Associate Professor of History at the National Research University – Higher School of Economics in Moscow. His research focuses on history and politics of education, and his forthcoming monograph explores the role of administrative entrepreneurs, or “projectors,” in building new organizational forms in Russian schooling under Peter I and his immediate successors. Fedyukin received his Ph.D. in history from the University of North Carolina – Chapel Hill and worked as a reporter and editor at some of the leading Russian newspapers, including Vedomosti and Kommersant. He was a director for policy studies at the New Economic School in Moscow in 2007-2012 and a deputy minister of education and science of Russia in 2012-2013. Fedyukin has held appointments as a Diderot Fellow at the Foundation Maison des Sciences de l’Homme in Paris and a visiting fellow at the Institut für die Wissenschaften vom Menschen in Vienna. 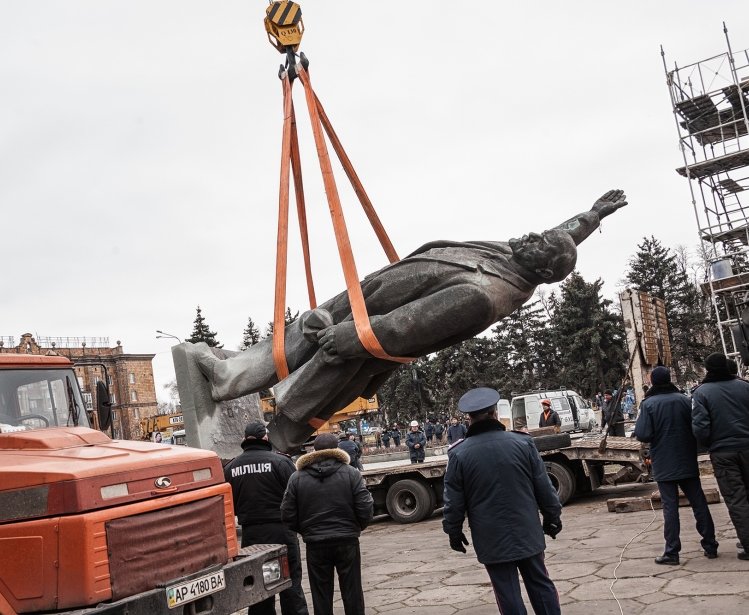 Blog post
Civil Society
Reckoning with Public Monuments in Russia and the United States
By Igor Fedyukin on July 14, 2020
Loading...