"The American Diplomats in Prague: 1945-1953: U.S.-Soviet Competition at the Beginning of the Cold War"

I am a historian of Central Europe in the twentieth century. I have written about Europe between the world wars and contemporary developments in East Central Europe, Russia, and the Balkans. My work has been published in five countries and in such journals as Journal of Contemporary History, Diplomacy and Statecraft, Vierteljahrshefte für Zeitgeschichte, and Slavic Review. My latest book is Czechoslovakia Between Stalin and Hitler: The Diplomacy of Edvard Benes in the 1930s (1996). I am also a co-author and co-editor of The Munich Conference: Prelude to World War II (1999), Inside the Apparat: Perspectives on the Soviet Union (1990) and Gorbachev's USSR: A System in Crisis (1990). In 1997 I received the Metcalf Award for Excellence in Teaching at Boston University. 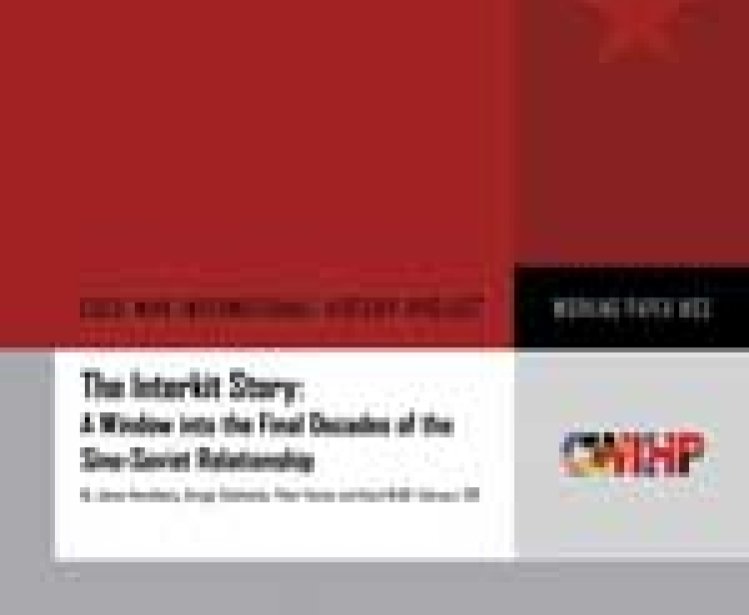 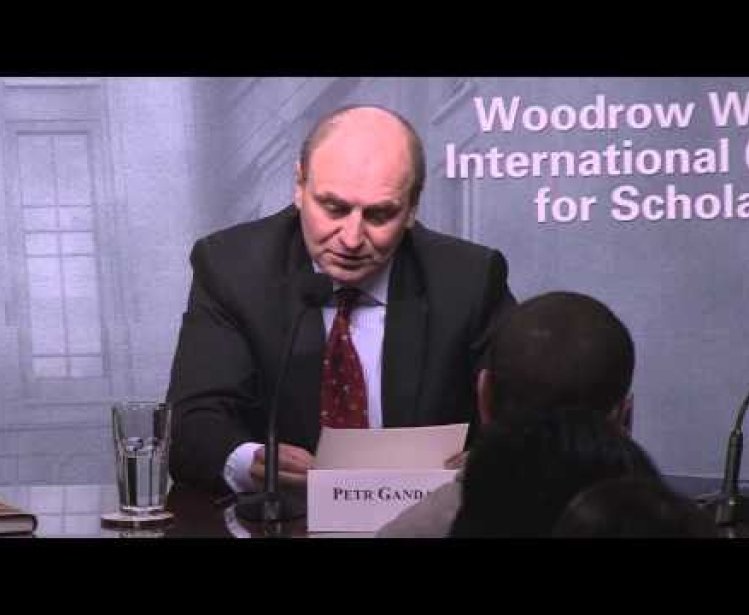