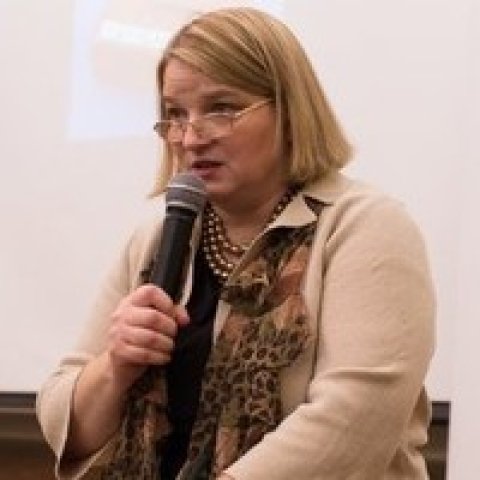 Ina Navazelskis is a journalist of 35 years experience specializing in East European affairs and 20th century history. Since 2001, she has been on staff at the United States Holocaust Memorial Museum’s Oral History Branch. In that time, she has conducted some 350 in-depth video interviews with Holocaust survivors, witnesses and liberators from over a dozen countries in three languages: English, German and Lithuanian. She has written extensively about the Baltic States in the context of World War II and its aftermath. Her work has appeared in publications such as Newsday, the Washington Post, the Christian Science Monitor, St. Petersburg Times, Chicago Tribune, Philadelphia Inquirer, Transitions Magazine, Index on Censorship, the German language newspapers Die Zeit and  Sueddeutsche Zeitung, as well as the Lithuanian language publications Kauno Dienos and Ieva. She was a Fellow at the Woodrow Wilson Center in 2009. 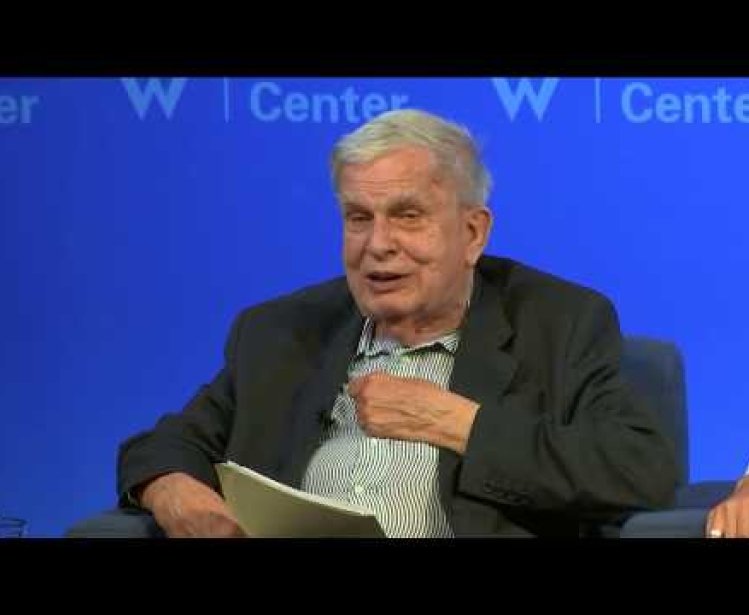