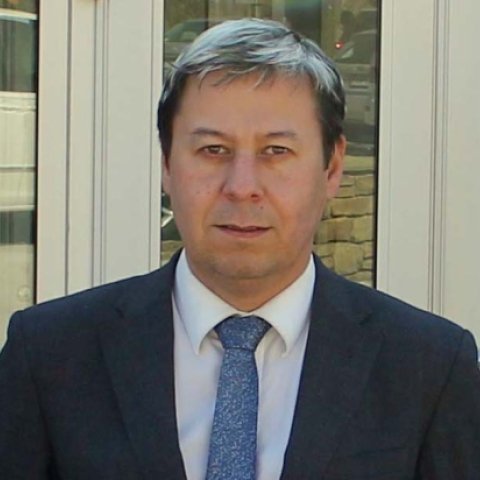 Mr. Olsen has been a speaker and panelist at  numerous international international conferences, universities and think tanks, in Europe, United States and Canada on issues pertaining to Greenland and Arctic issues as well as an contributing author to several books. He has been involved in the negotiations and drafting of the chapter on foreign affairs in the Danish-Greenlandic Commission on Self-Government of 2008. He has also served as member of the the Danish Defense Commission of 2008 representing the Government of Greenland.

He has been posted at the Danish Foreign Ministry in Copenhagen and was at the Greenland Representation in Brussels from 2000 through 2003. He thereafter returned to Nuuk to be Head of Department at the Department of Foreign Affairs from 2003 - 2004. Mr. Holm Olsen earned a B.A. in Political Science from the University of Alaska Fairbanks in 1994 and a M.A. in International Affairs from The George Washington University in 1996. 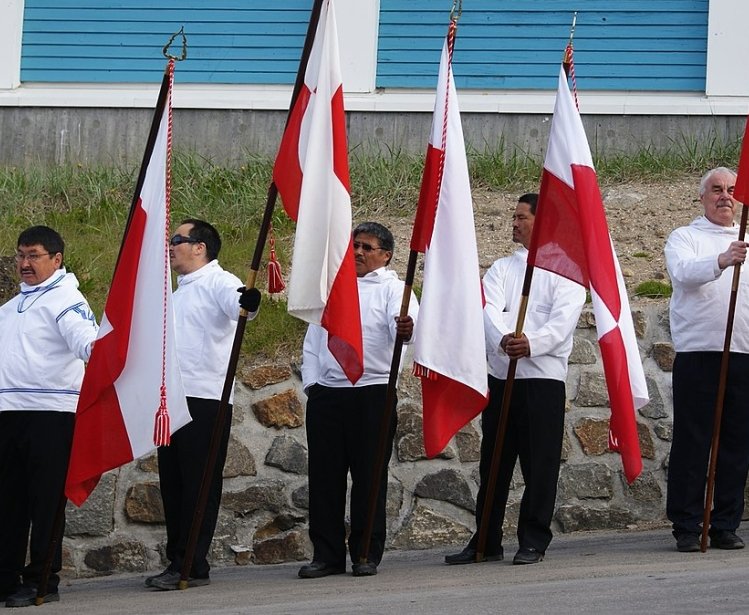 Video
Democracy
Greenland: On the Road to Independence?
Loading... 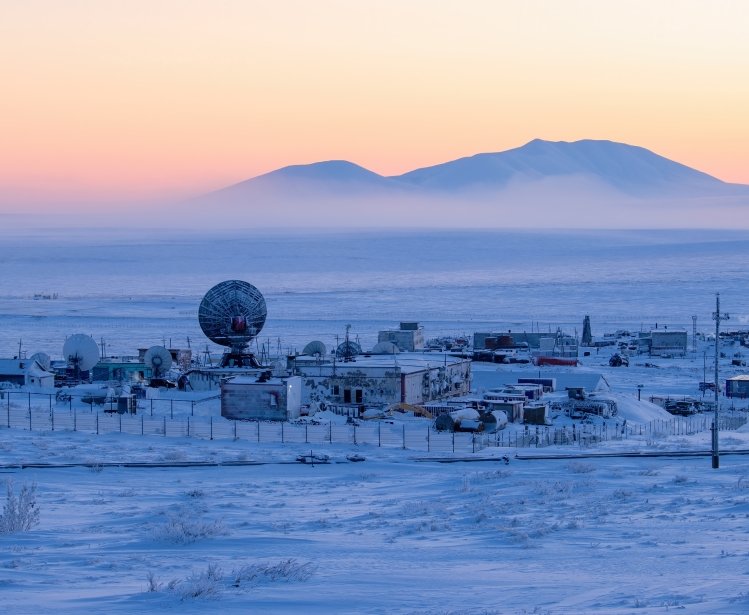