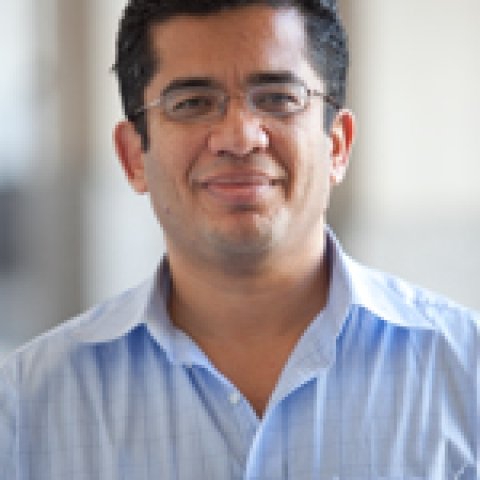 “War by Other Means: The Politics of Post-Conflict Reconstruction”

Irfan Nooruddin is an Associate Professor of Political Science at The Ohio State University. His current research centers on questions at the intersection of comparative and international political economy. Just as with institutions and economic development, the principal problem of violent domestic conflict is understanding how to design state institutions that will constrain political elites while allowing them to create good public policy. Irfan believes that the legitimacy bestowed on state institutions when designed to generate positive outcomes for citizens is an important prophylactic against violent protests and movements aimed at overthrowing the government.

Irfan is currently working on a book manuscript with Thomas E. Flores which explores the effects of holding elections in post-conflict societies in which he seeks to identify how international actors might improve the prospects for peace after post-conflict elections. In addition, he is involved in a long-term project to understand the nature of democratic governance in India (co-authored with Pradeep Chhibber). 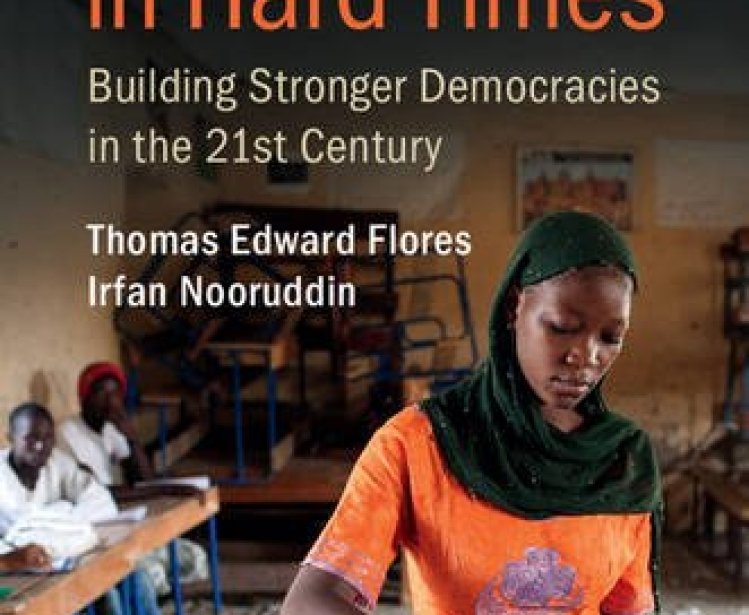 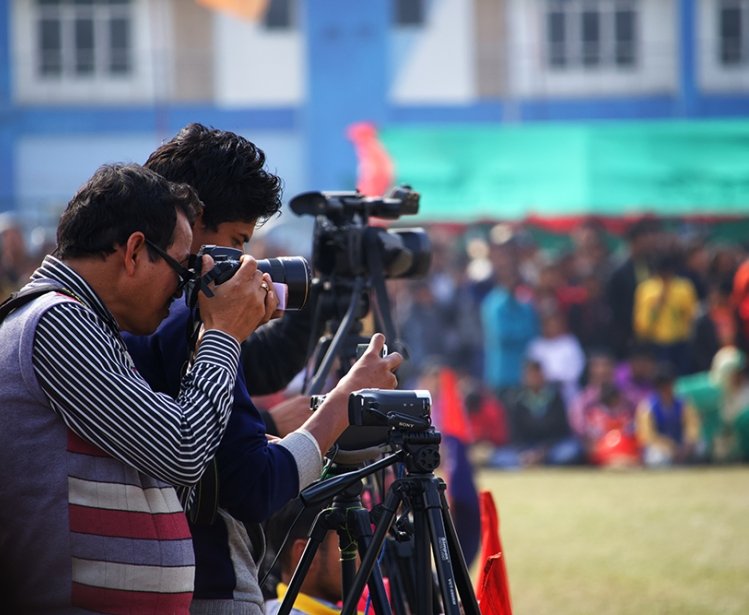